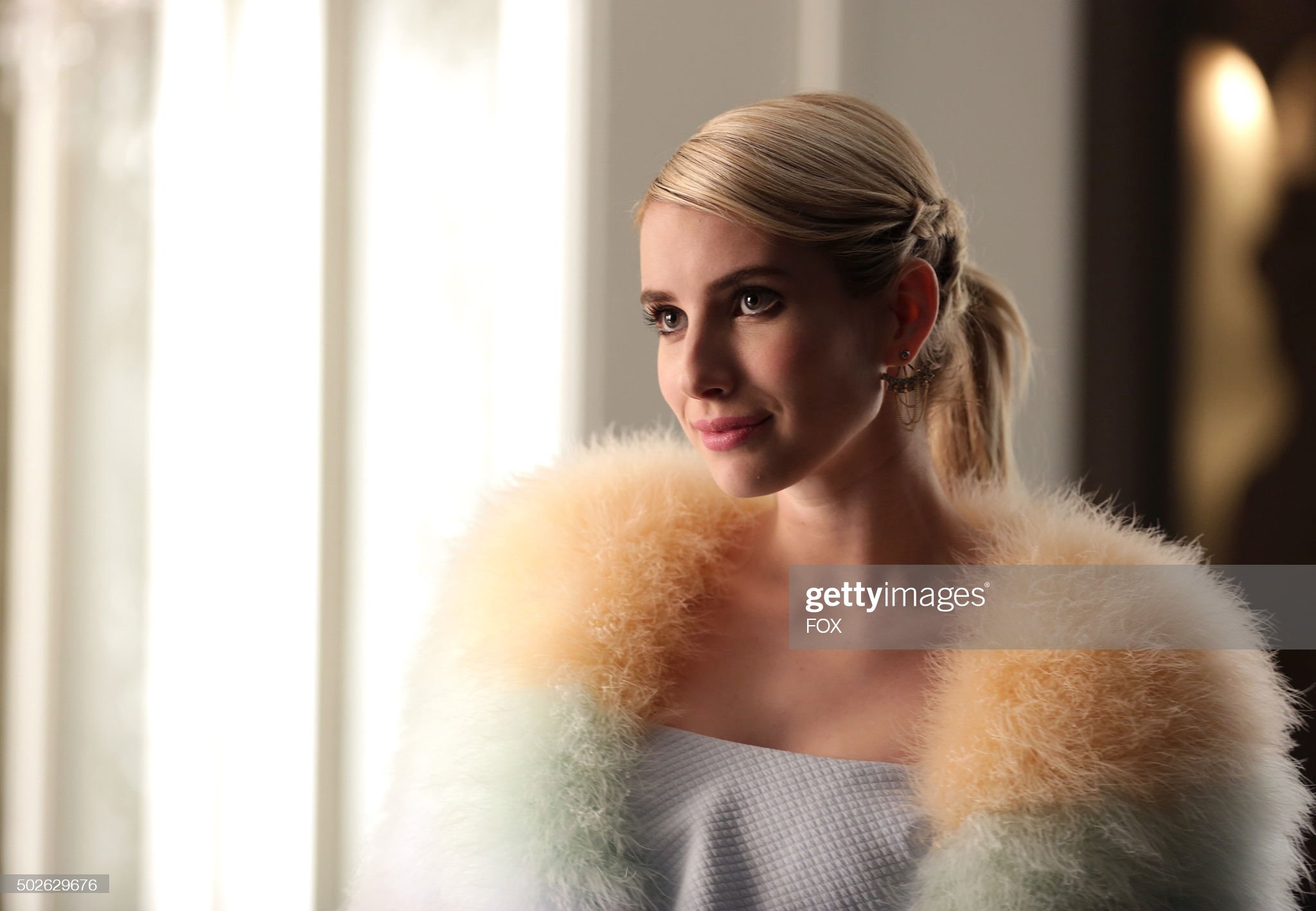 While the rest of us were busy gossiping about the juicy happenings between Pamela Anderson and Jon Peters, our star of the day has been reading a lot. And I mean a lot (at least by my standards). She’s one of those rare celebrities who like to read. Here are some of the books she’s been devouring:

The book of V

In the Instagram post below, Emma Roberts used the caption “Backyard vacation…” Something we have all become way too familiar with, due to COVID 19. The summary for that Anna Solomon book she’s holding goes like this:

This kaleidoscopic novel intertwines the lives of a Brooklyn mother in 2016, a senator’s wife in 1970s Washington, D.C., and the Bible’s Queen Esther, whose stories of sex, power and desire overlap and ultimately converge—showing how women’s roles have and have not changed over thousands of years.

? backyard vacation with the @belletrist #may pick #thebookofv by @thisannasolomon ?? who’s with me?

Emma Roberts expressed her love for this book with one of those glamorous, sparkling-heart emojis. The highest honor an author can get from celebrities who like to read. So.. have you had the chance to read the book? If not, here is its descriptive blurb:

Luster sees a young black woman figuring her way into life as an artist and into love in this darkly comic novel. She meets Eric, a digital archivist with a family in New Jersey, including an autopsist wife who has agreed to an open marriage. In this world of contemporary sexual manners and racial politics, Edie finds herself unemployed and living with Eric. She becomes hesitant friend to his wife and a de facto role model to his adopted daughter. Edie is the only black woman young Akila may know.

Loving #luster ? are you? @belletrist

Your voice in my head

For this one, she took herself on a breakfast date (like most of us have had to do lately) and dove into her namesake’s book. Here is a brief summary on the book:

Emma Forrest, an English journalist, was twenty-two and living in America when she realised that her quirks had gone beyond eccentricity. A modern day fairy tale of New York, Your Voice in My Head is a dazzling and devastating memoir, clear-eyed and shot through with wit. In a voice unlike any other, Emma Forrest explores depression and mania, but also the beauty of love—and the heartbreak of loss.

When you take yourself on a breakfast date ? ☕️ @belletrist #currentlyreading #yourvoiceinmyhead @addiepray

And last but not least, we find Emma Roberts wearing a mask and reading our fourth book of the day. As I go hunting for more celebrities who like to read. I shall now leave you with the blurb for it:

Wear a mask ? Read a book ? @belletrist #thelightness by @knownemily ☁️ one of my favorite picks ⚡️

Why did the “old Taylor Swift” get buried?
What are people saying about Elliot Page?
Advertisement