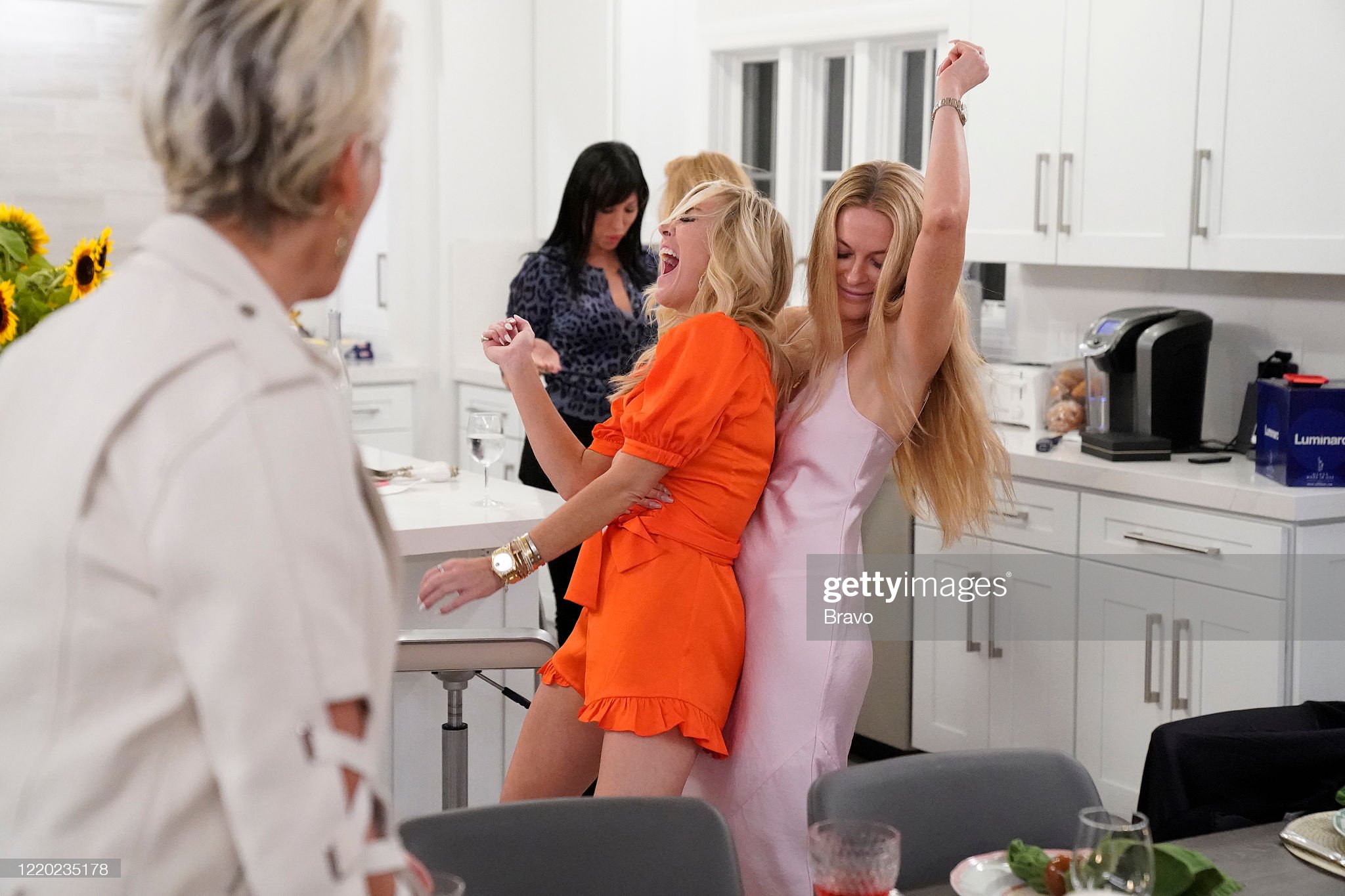 Happy belated bday @iamcardib If we want to hold Cardi to certain standards why aren’t we asking the same of male rappers? If they can talk about WAPs why can’t she? WAP WAP WAP FOR LIFE! #ThankYouLilKim #ThankYouHipHop

In her Instagram caption above, Leah repeatedly used the adult-slang term “WAP” (which is defined here). The dance video was reportedly recorded by  Leah McSweeney’s 12-year-old daughter: Kier Marie (or to some of us, Kiki). As you can imagine: this attracted a lot of mom-shaming. Mostly from other Instagram users, while others saw nothing wrong with any of this. Wanna hear some of the arguments?

One of the female viewers commented… “I’m pretty sure if someone spoke about your daughter’s WAP it would be upsetting. It’s gross and unbecoming of any lady to speak that way.”

Another follower said, “We think all rapper who talk about WAP is disgusting. It’s not a #%$&#@ movement, it’s not empowering. As a woman Cardi should do better.”

And the last “nay” we shall quote said, “This is not FEMINISM. It’s THOTISM. Know the difference.” How about we hear from the “yays” now.

Not every was against this video. One of the viewers said, “I’m convinced that anyone who hates this song for the lyrics has never had a real WAP or truly gratifying sexual experience.”

Those sentiments were echoed by another comment: Boom! All these uptight ladies clutching their pearls about this song. It’s a song people and it doesn’t talk about anything that you’ve never talked about before. You may use different words, but you know what, you’re talking about the same thing. Also, please stop using the kid card. This song was clearly not made for kids, so that’s a non-issue here.”

In addition to that, another ‘yay’ sayer added, “Women Supporting Women.” This was followed by ten “hand clapping” emojis.

Having you here makes me happy, as a writer! Thank you for coming… Now, (as I go hunting for more “latest RHONY gossip”) I’ll leave you with the question: Was Leah McSweeney wrong in any of this? Read more >>> Real Housewives of New York gossip

Are Spacey’s Christmas videos, becoming a thing?
What could make butchers team up with Pamela Anderson?
Advertisement