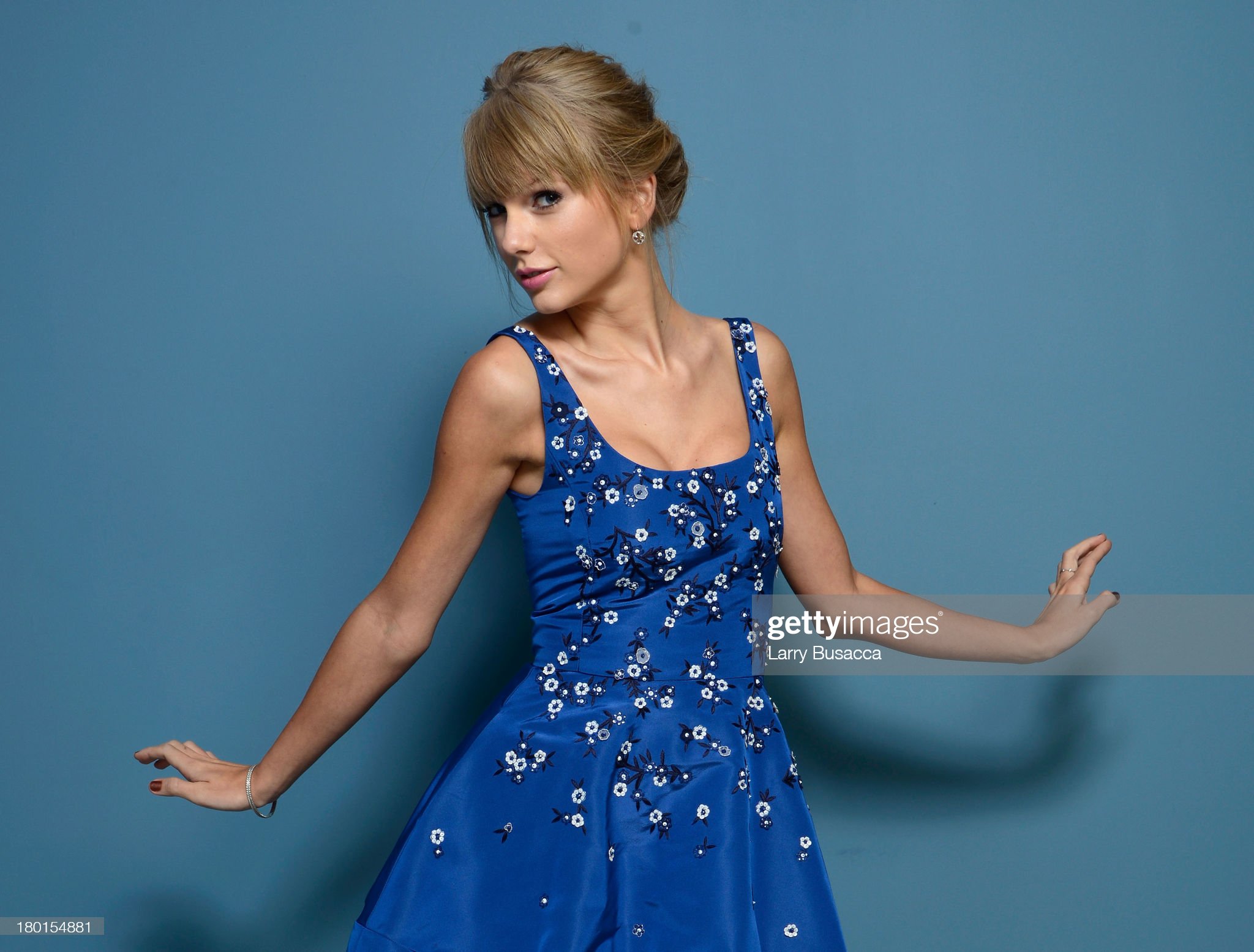 In her dramatically iconic video attached below, Taylor Swift said (at 2:55) “I’m sorry “the old Taylor” can’t come to the phone right now… why? Ooh, cause she’s dead.” And it’s from that verse, that our topic today derived the term “the old Taylor Swift.”

Last year was a year of ups and downs for the award-winning superstar. One of the most crashing things was that: her music masters got sold away by her label. The 30-year-old had (and I quote) “Asked… and pleaded for a chance to own her work.” Work that she had written on her bedroom floor. And videos she dreamed up and paid for. Using money that she earned playing in bars and clubs.

Being denied the right to buy and own your masters is bad enough. But having them sold off to a man that had reportedly bullied her. And made her cry repeatedly, just rubs salt to injury.

It is this man: Scooter Braun, who now owns Taylor’s masters. Masters that she herself was not permitted to buy by Scott Borchetta’s Big Machine Records. While commenting on the issue Taylor Swift said, “This is my worst-case scenario…” A scenario I myself presume to be worse than just abandoning those masters at Big Machine Records. However, when Taylor left the record company. She had made peace with the fact that the label would eventually sell her masters. But I don’t think she ever expected them to fall into the hands of Braun.

Before posting the line, “You deserve to own the art you make…” Taylor stated, “Thankfully, I left my past in Scott’s hands and not my future.” Nothing can hold her back now! As she continues to break new frontiers under a new label. I loved having you here, now check out this Kanye West article.

Did you miss Selena Gomez’s revival?
Which books is Emma Roberts reading during COVID?
Advertisement