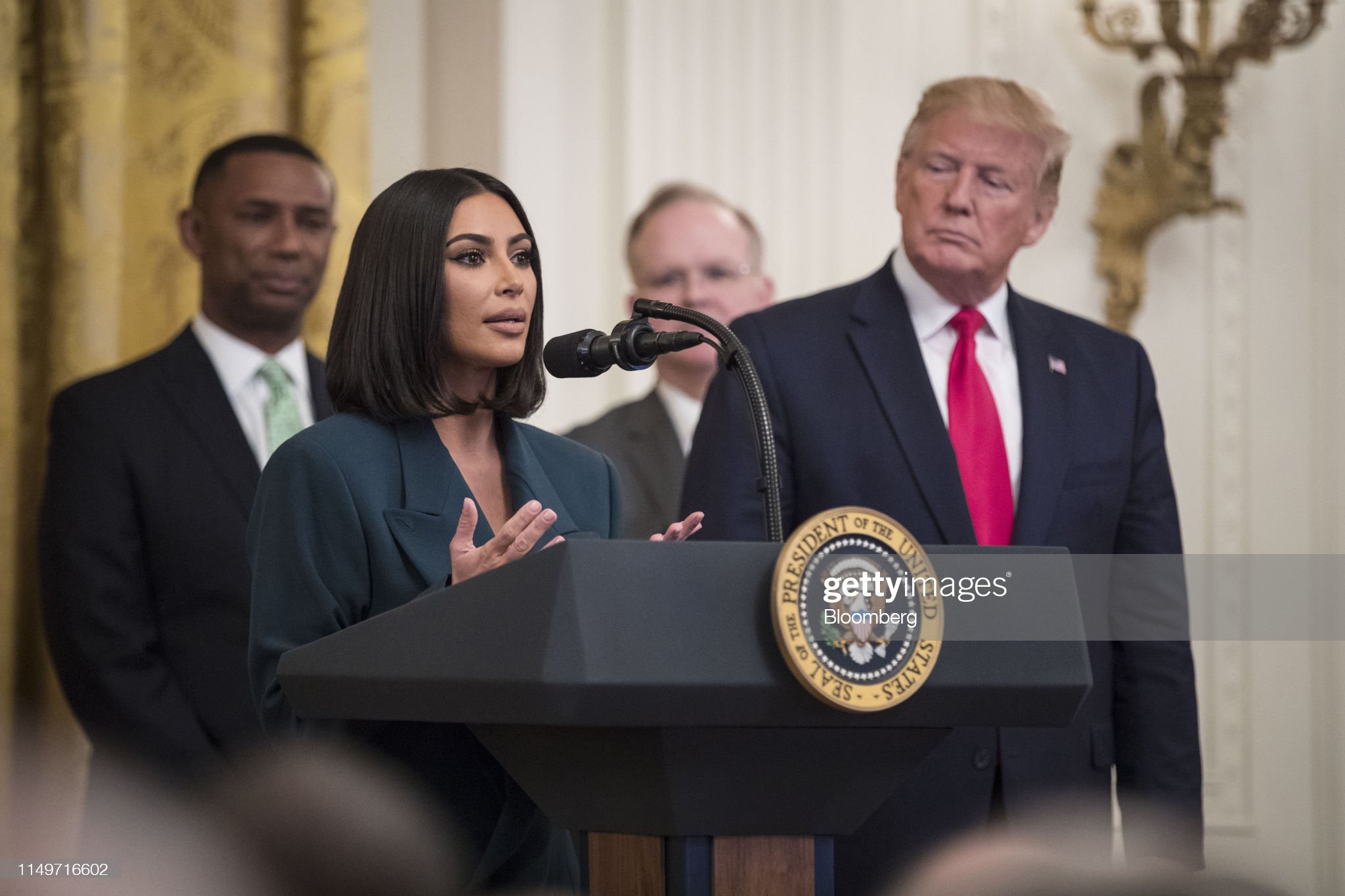 43-year-old, award-winning Runaway rapper Kanye West is running against Trump. And Joe Biden for that matter. The nation was left gossiping about how his popular, highly followed wife has not reposted his first presidential ad to her millions of followers. A mere retweet from Kim Kardashian-West could drastically aid Kanye West’s poll results.

His first presidential ad (transcribed below) left voters divided into drastically polarised camps. With some claiming it’s all just a ploy to “steal votes” from “their candidate” of choice. Most don’t even think the rapper is sincerely in the running, despite him allegedly having already spent a fortune in his campaign already. Serious or not, here is what he said in his first presidential ad: (an advert which features Kanye standing in front of the American flag).

“America! What is America’s destiny? What is best for our nation, our people? What is just? True justice, we have to think about all these things. Together as a people. To contemplate our future, to live up to our dream: we must have vision.

We as a people will revive our nation’s commitment to faith. To what our constitution calls “The free exercise of religion.” Including of course: prayer. Through prayer, faith can be restored. We as a people are called to a greater purpose than ourselves. We are not only a beacon to the world, but we should be servants to each other. To encourage each other, to help each other, to lift up each other. Our fellow Americans, that we may all prosper together.

We have to act on faith with the sure knowledge that we pursuing the right goals. And doing the right things. We will build a stronger country, by building stronger families. Families are the building blocks of society, of a nation. By turning to faith we will be the kind of nation. The kind of people. God, intends us to be,” he closed off with: I am Kanye West, and I approve this message.

At the end of the video, the Presidential Candidate urges voters to “Write in Kanye West.” His name does not appear in all ballots for the different States so “writing him onto the ballot” would be the only way he can gain a victory. To add to the confusion, Kanye West also appears as a Vice Presidential pick for The American Independence Party (AIP) alongside independent presidential candidate Roque “Rocky” De La Fuente. Talk about confusion. I for one can’t wait to see and tally up Kanye West’s poll results.

Given the celebrity status of Kim and Kanye, it is highly possible that a lot of fake poll results shall be doctored by fanatics. Take a moment to review any “latest results” you see on social media.

What made Cardi B slap her TV? (video included)
Wanna see Lady Gaga dropping it like it’s hot?
Advertisement