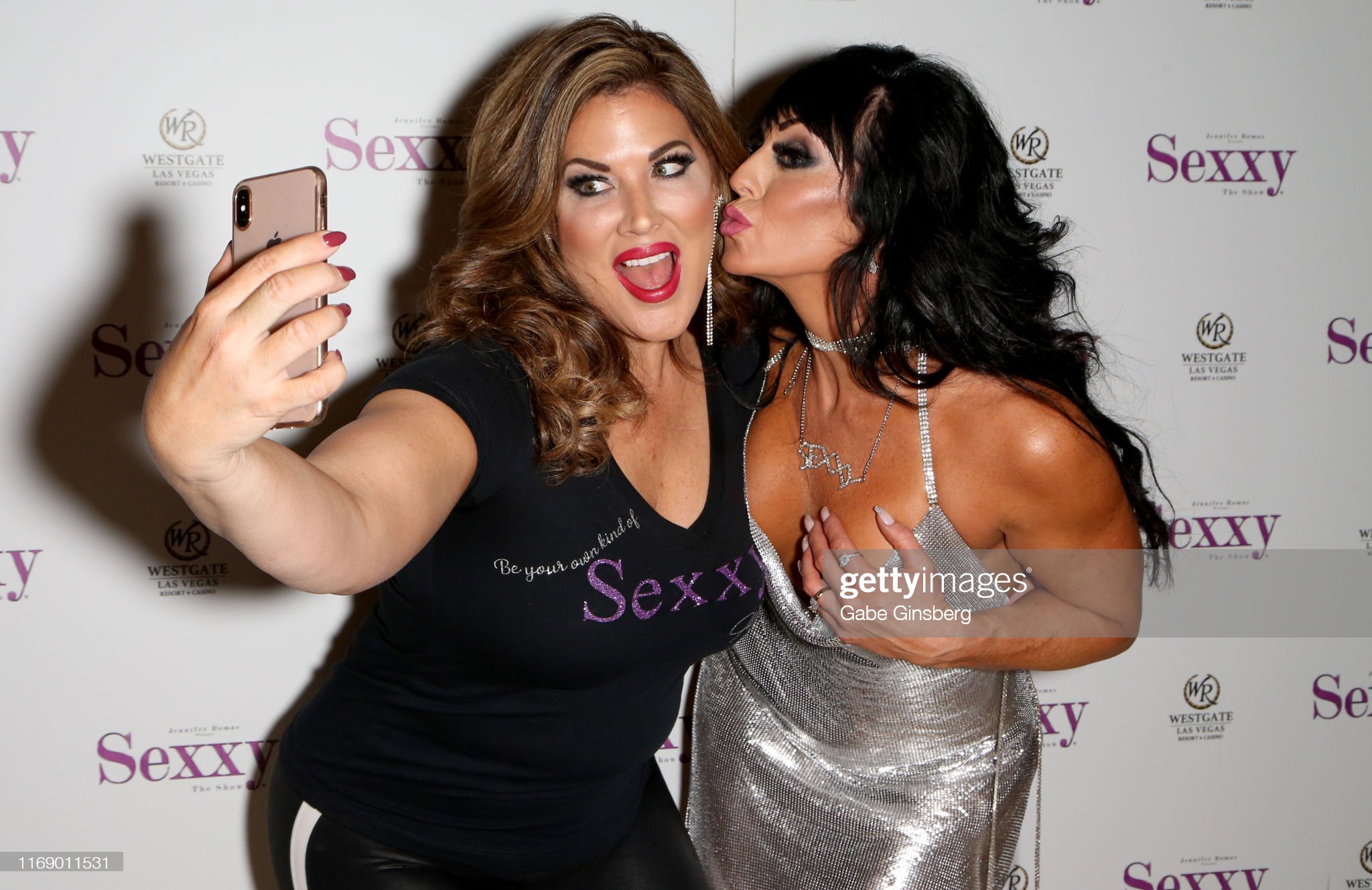 The cast for The Real Housewives of Orange County has a new attitude to life in season 15. And with it, comes some juicy taglines and sassiness! We have some new RHOC season 15 updates. Let me break it down for you. Starting with the new blood:

Whenever The Real Housewives introduce a new wife to any franchise, this: Real Housewives gossip article comes to my mind. It talks about how to keep your spot on these shows. What it really takes! Let’s hope this promising newbie has got what it takes!

The 42-year-old reality diva has an estimated salary of around $60K per episode. Her tagline this season is: “Cheers to bad choices —then making better ones.” We look forward to some of those juicy, bad decisions.

According to reports, the 36-year-old is paid $20K per episode. Although we’ve heard unconfirmed rumors that seem to suggest that Gina earned $63K from EFT Media Productions and $5,450.00 from NBC Universal. Details that are allegedly said, to have come out through divorce documents. Her juicy tagline this season is: “Those who live in small houses should definitely throw stones.”

The 44-year-old’s current RHOC salary isn’t publicly known. But she is rumored to have snatched $150K during her second season. But that was three years ago. So you guess is as good as mine. One thing we don’t need to guess about though is here tagline this season: “Don’t judge me for what I do. In fact, just don’t judge me at all.” Now that’s the spirit! Amen, my sister. With an attitude like that, Bravo needs to pay you more!

If you want sassiness and freedom… Shannon has us all by the hook with her new tagline: “I’ve closed the old Bea-door and opened a new one.” As we continued to look into the earnings of our beloved Housewives it seems their divorces tend to open can(s) of worms. Their publicly known salaries are usually half of what their spouses put in court documents. According to RadarOnline: during Shannon and David’s divorce, the TV personality claimed that her salary is $400,000 per each season. David allegedly said its closer to $800K.

I can not argue with Emily Simpson’s new tagline for the season: “Life is full of beautiful curves, and so am I.” According to Slice, her net-worth is $800K. Let’s hope Bravo is adding a significant chunk of mula to her juicy asserts. Hourly Gossip will keep bringing you some juicy RHOC season 15 updates.