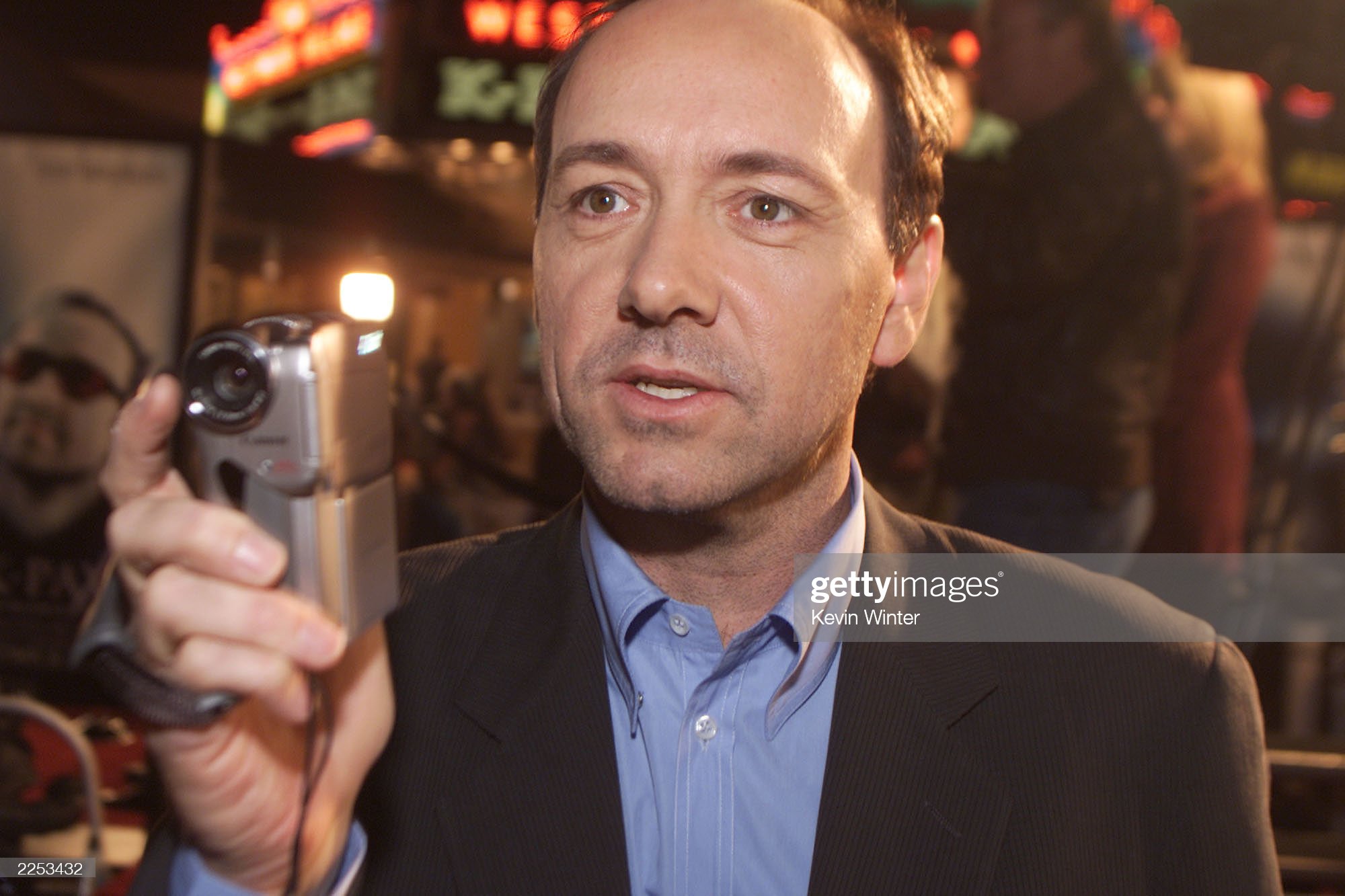 Disgraced award-winning, Hollywood actor: Kevin Spacey is growing his YouTube viewership. The actor was accused of sexual assault, and the charges keep coming in an on and off again manner. Regardless of all that… millions of viewers are anticipating (get this) a Kevin Spacey Christmas video.

Hourly Gossip recently published an article on Kevin Spacey’s charges. Through my research for that article, I came to realize that his YouTube viewership has had a staggering growth. A feat that’s not easy to achieve, when you only post one video a year. On the 24th of December.

The manner in which the actor swings in and out of his villainous “Frank Underwood” character in those videos is bizarre. To say the least. He seems to have decided to wear the mask of a villain. And work towards potentially diluting his real-world court cases (and alleged crimes) into some kind of unscripted Netflix-script. I mean look at this:

Of the two videos, he has made. That was the shorter and less detailed one. With more than 12 Million views on his 2018 Christmas video, and 3 Million on the short 2019 installment above. You can watch the longer 2018 video by clicking here.

I think it’s safe to assume that he probably has plans to upload more videos. And people are watching them in the millions, despite his sexual assault infamy. In the Kevin Spacey Christmas video (2018 edition), he indirectly seems to hint towards having powerful connections and some kind of dirt on influential people.

Now… Grab your tin-foil hats, and gather around kids. I will conclude this gossip article by speculating that, the former House of Cards President probably keeps one of his videos on a pre-scheduled 24th-of-December timer. A posthumous bombshell of sorts… just in case. My crazy mind wonders about such things sometimes. Will they be a 2020 Kevin Spacey Christmas video?

Did RHOC just get juicier!?
What happens when RHONY meets Cardi B?
Advertisement