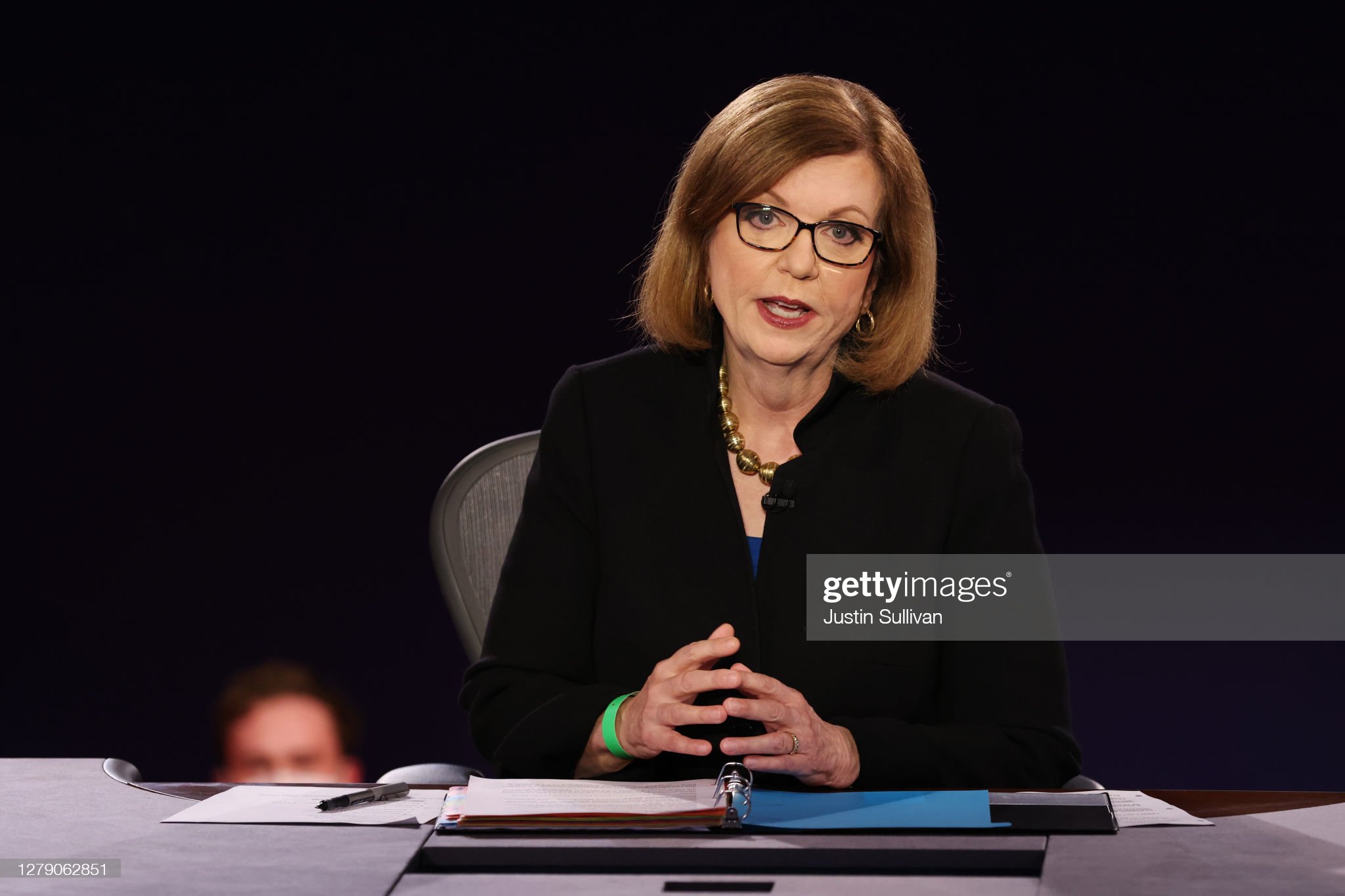 The Vice Presidential Debate came and went. And the star of the show was undoubtedly: the fly which took residence on Pence’s head. A fly that trended better than most of the latest celeb gossip… but enough about the poor fly. And the many questions it left us with.

Now. Why did Cardi B slap her TV? Well… first of all, we sure hope it was her TV and secondly, she was not trying to get rid of the fly. No, forget the fly. Cardi B was very focused and highly invested in the actual debate. She has a love for government, and all its nuts and bolts. As we previously found out in this article. She even hinted on having an interest in running for congress, imagine her rocking up in tha building! In one of these (hold my hat doorman, while I shake things up in here!).

As the debate raged on, Cardi B recorded and shared a series of commentary videos on how things were going. And she did not like how Mike Pence was repeatedly breaking the rules. This left Cardi feeling that the moderator was being soft on the Vice Presidential candidate. In one of her many rants, here is what she said: No you can’t do that you gotta tell [him] no. No!” Cardi B was not happy at all, she then went on to say, “He’ll change the topic, he keeps breaking the rules. No, no, no! Tell him no!”

At this point, with the camera still rolling. Cardi B then walks up to the wall-mounted TV. At yells again, “Tell him no!” While slapping the screen after each word. This was immediately followed by some background laughs (presumably from her entourage) at a distance. Good thing she didn’t bring out a bat! Update: Unfortunately it seems the video below might have been deleted now. Try coming early and regularly to this blog to get our trending stories asap! Here is where the video was:

The video was captioned “I’m hawt now!!!” In the video, Cardi B eventually says to the back of the moderator’s head (Susan Page).. “I wanna fight [you] right now.” With more than 3 million views on this clip, we hope Susan Page got the invite. With a fire like that in her belly, Cardi B not only deserves a shot at moderation… But she has my vote for Congressional office. I would love a young, passionate politician for once. Keep browsing around this juicy website, for more of our latest celeb gossip.

Why has Cardi B been tweeting a multi-part apology all day long?
Is Kim Kardashian’s husband serious?
Advertisement