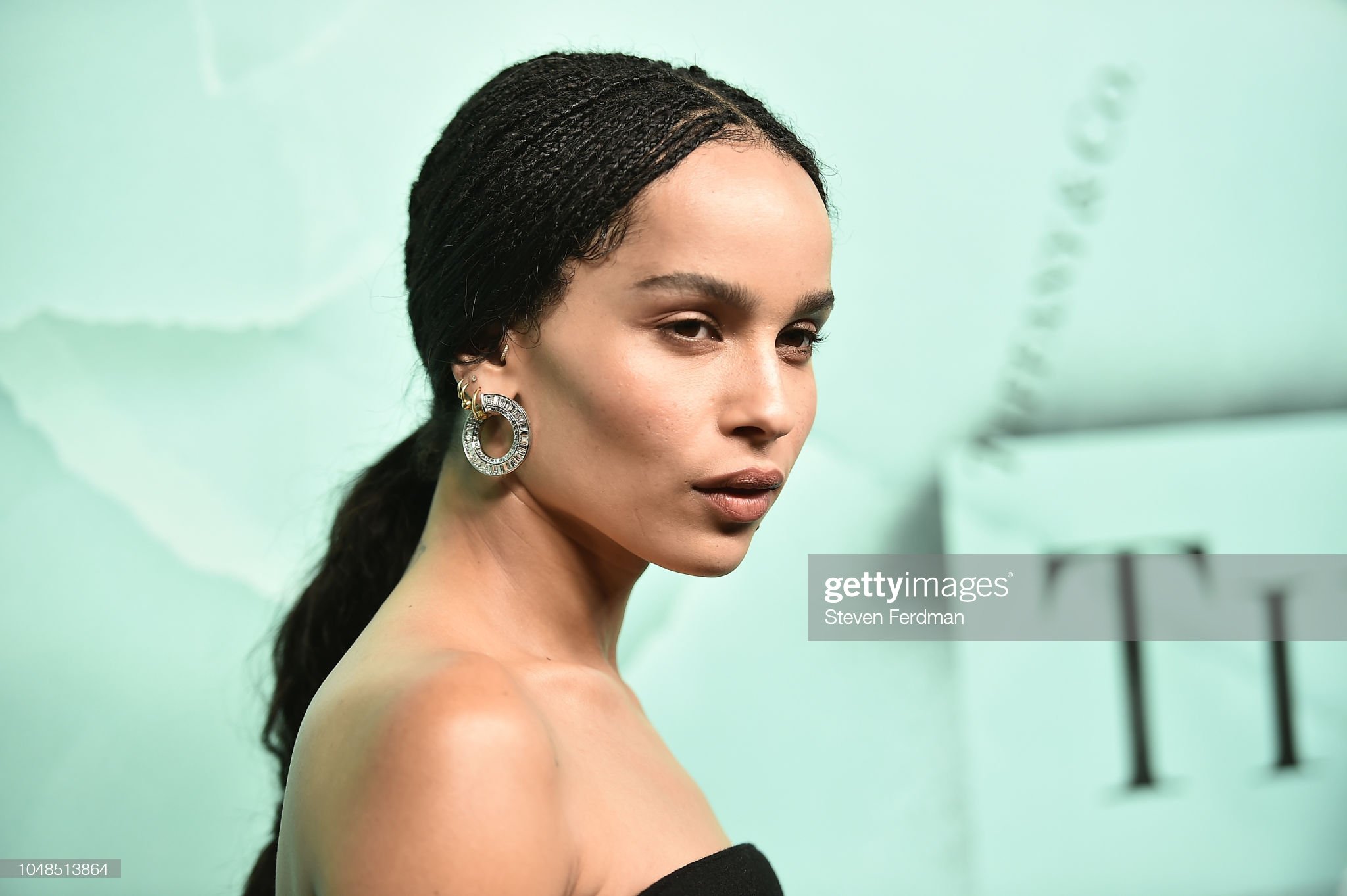 Some people just have that THING about them! Zoë Kravitz has it, I on the other hand tend to “have it” but only in the right lighting. Speaking of having “that thing.” Are Zoë Kravitz and Lisa Bonet related? We were all thinking it! Right??

Before we embark on the article, it would not be fair to ignore the fact that most of what Zoë has. Came from these two divinely chiseled beings. Ladies and gentlemen. Met Zoë’s mom and dad. 52-year-old Lisa Bonet and her father, 56-year-old Lenny Kravitz. I guess that answers the question: Are Zoë Kravitz and Lisa Bonet related? Hourly Gossip just loves linking celebrities.

Don’t try this at home

Now that we’ve gotten that out of the way let’s talk about non-genetic secrets behind this beauty queen’s looks. That is not too hard to dig into. She publicly explained how she managed to lose weight, for an acting role in The Road Within. Zoë shockingly lost 20 pounds for her role in the film, and revealed that she ate clay. She told Us Weekly, “I tried to do it the healthiest way as possible, even though it’s not healthy to do… I ended up drinking clay because it cleans out your body and fills you up.” Hmmm… I don’t think you should try that at home.

Moving along! In a more recent Instagram post, Zoë exclaimed, “So. a lot of you have been asking me about my skincare routine: I start by voting as early as possible for Joe Biden and Kamala Harris.” I kid you not, see:

so. a lot of you have been asking me about my skin care routine: i start by voting as early as possible for #joebiden and #kamalaharris and all the other democratic candidates. then try some eye cream if you haven’t been sleeping well because the president is a racist.

After revealing that VOTING is her beauty secret. She went on to add, “Then try some eye cream if you haven’t been sleeping well because the president is a racist.” Strong words indeed. How did her Instagram followers take it?

How did her followers take it?

Whatever happens this election, its been one crazy ride! Thank you so much for reading this article. Before I wrote it, one of the most frequently asked questions I bumped into was:

Yes, Lisa Bonet is her mother.

Has Jenny Campbell ever invested in the den?
Advertisement