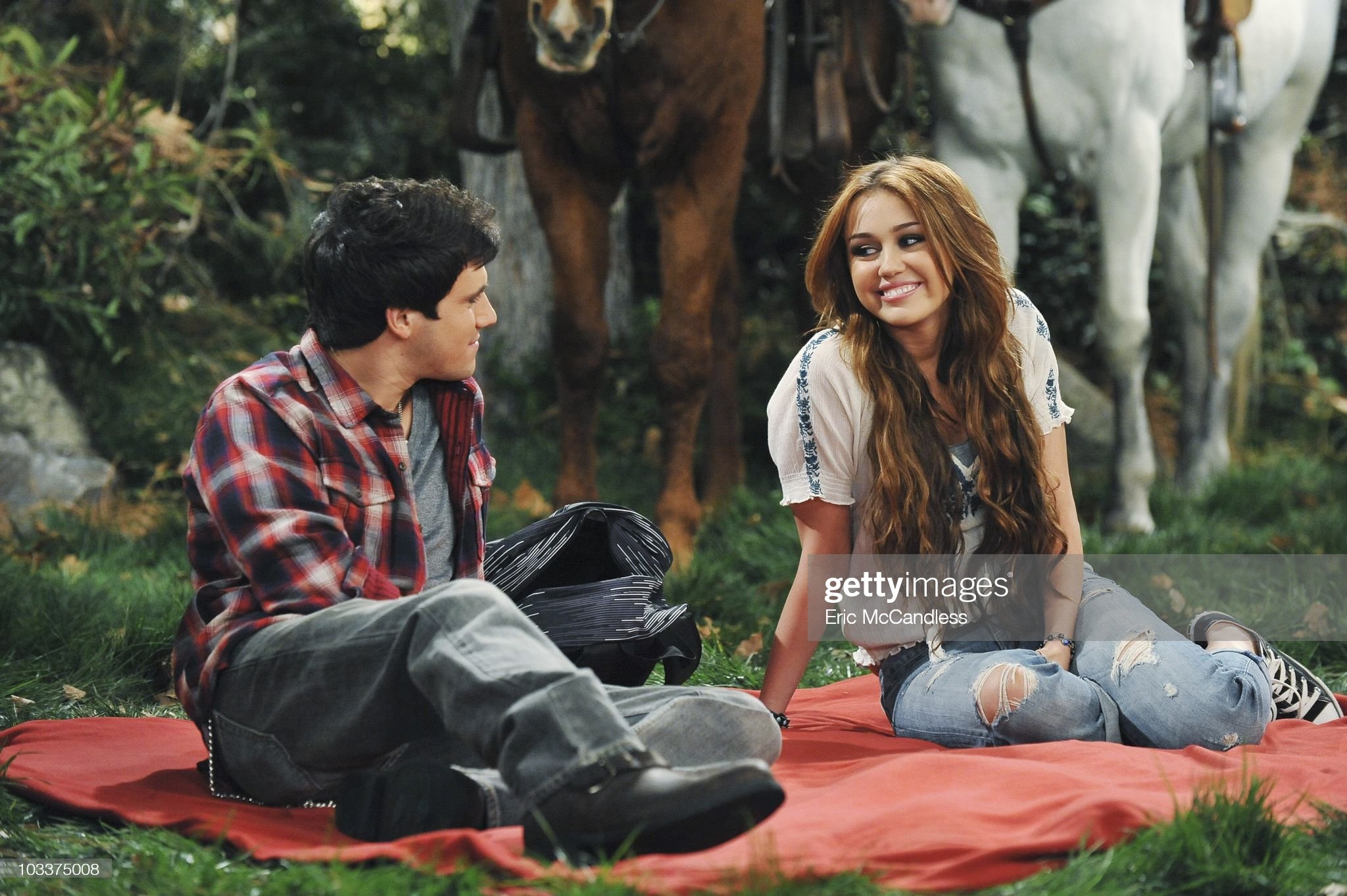 On March 24, 2006 13-year-old Miley Cyrus embarked on what would be a 4 season adventure. She would have to be Hannah Montana. On and off the set. As your lead child grows into a woman it could additionally explain, why Hannah Montana had to end.

When you portray a Disney character idolized by many young kids out there. Hanna Montana can never be seen by us smoking a joint. Under some bridge, with other teens. Not that any teen should be there. But come on.. this is Hanna AWESOME, Montana! Eish, such pressure!

There was one more thing. In real life, she is Miley Cyrus, and on TV she was Miley Stewart. For an impressionable 13-year-old child, that could complicate things. Which is the real Miley?

The turning point. Why Hannah Montana had to end.

In an interview with Elle Miley said, “The minute I had sex, I realized I had grown beyond the series.” This could be the closest answer we get on why Hannah Montana had to end? Could the brand have successfully transitioned into Hannah the young woman… and even Hannah as a mother? Stranger things have happened, but (it would seem) Miley was now done with it all.

She went on to add that, “It felt ridiculous. I was kind of like, ‘I can’t put the #&%# wig on again… It got weird.” Miley went and had a reportedly wild A-list birthday party at 18. Followed by a phase known by her fans as the Bangerz era. In the video below, Miley says, “It wasn’t just a phase.”

Unlike in her restrictive, Hannah Montana era. Miley can now joke about being dragged into a room with nothing but a bed and cameras. In our next article we talk about: Pregnancy-related celeb gossip.

Did RHOC just get juicier!?
Advertisement