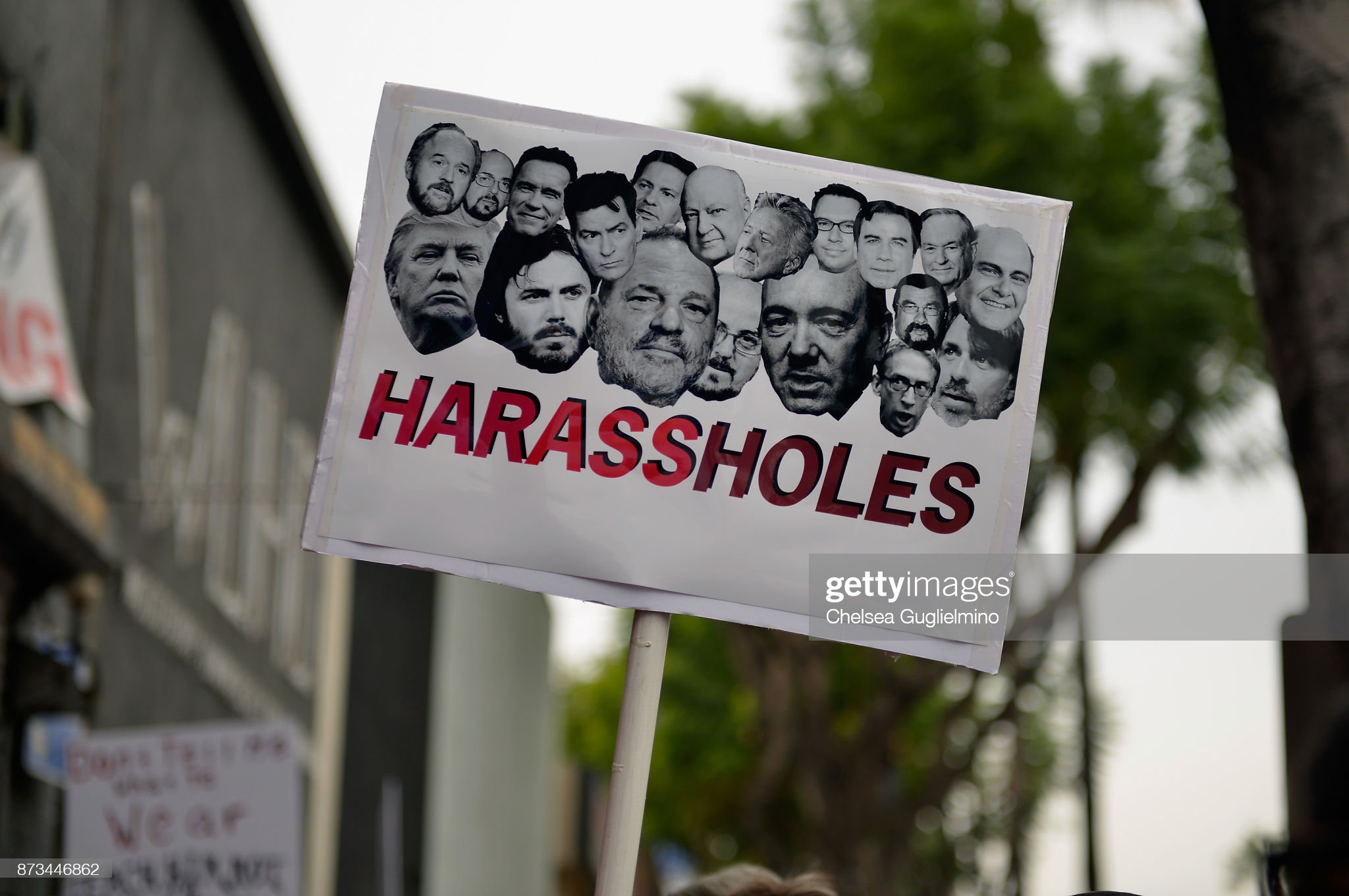 Remember those the criminal assault charges against Hollywood superstar: Kevin Spacey?  Who can forget? It’s what has made his Netflix show, unbearable to watch now. Well on July 17, 2019, one of those charges was dropped.

It got dropped when the anonymous massage therapist who had accused him, reportedly died of cancer. At that time, the last remaining criminal case against Spacey was closed. But that was 2019. Last month’s Vanity Fair article on him reported that there is a new lawsuit against Spacey. Once again, the former House of Cards lead actor is being accused of sexual assault. This time it was allegedly on two 14-year-olds. All the research around these new allegations led me back to his bizarre “Let me be FRANK” viral video.

The December-2018-video above attracted twelve million views and got the following comments from some of the viewers: “Great actor… questionable person.”

Others wrote much longer comments like, “I miss your performances. I don’t miss the time in Hollywood when creepy abusers could roam free of criticism. You’re still walking around free, which is likely more than you deserve. Enjoy what you have, it’s more than most people have, including the ones who choose to violate the consent of others.”

Another viewer also commented, “Interesting… 6M views and not trending, seems like YouTube trying to hide something”

Spacey’s most recent 2020 performance and sighting

Where is Kevin Spacey? Believe it or not, Spacey has resurfaced and even performed this year. Where? He popped up in Rome. And publicly did a spoken-word performance (see the photo above) of an Italian poem by Gabriele Tinti’s “The Boxer.”

In a nutshell, it’s a poem about a battered fighter making a comeback. It sounds like a very heavily-handed, deliberate choice of literature if you ask me. So… are you ready to have Spacey back on your screens? If you enjoyed this gossip, then also read this >>> male celebrity gossip.

Where is Asher Roth today?
Where is Elizabeth Holmes today?
Advertisement