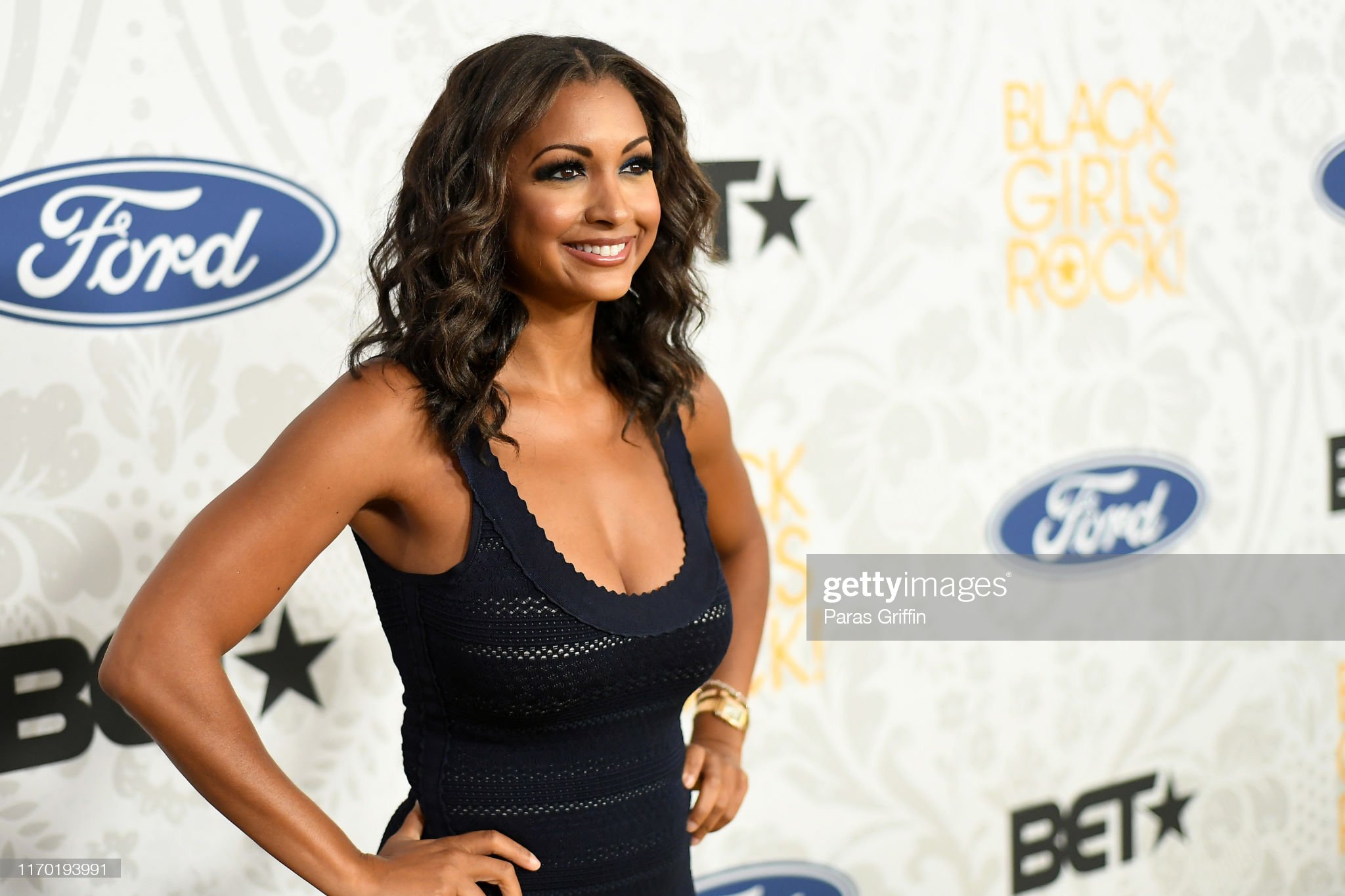 If you haven’t heard the news already: 37-year-old attorney and TV host – Eboni K. Williams is coming to The Real Housewives of New York City. Now, with all that in mind… Who is ready for the latest RHONY gossip updates?

In an article by Bravo TV, Williams said, “I’m excited to join this legendary franchise as the first Black housewife.” Williams (no relation) went on to add, “Anyone who’s aware of my work knows I don’t hold back.” A fact made evident when she never stepped back even after revealing that she received threats because of a TV segment.

She never holds back… Never!

In the News segment, she criticized President Donald Trump. Normally Williams would receive 10 – 15 emails after her TV segment. But the Donald-Trump-one blew up her inbox with more than 150 emails. Variety reported that only three of those emails were anything other than “seething, scathing” takedowns. She revealed that some of the emails said to her, “I should meet my maker soon, I shouldn’t be allowed to walk the streets of New York.” Despite all that, she still never holds back.

It shall be interesting to see if she will bring that hardness on screen in the 13th Season of RHONY. If you are not intimidated by death threat emails, then a handful of feisty New York housewives should be a breeze. Right? We’ll see soon enough. As we keep giving you the latest RHONY gossip updates. Here are some of your frequently asked questions:

No. She has been quoted saying, “she’s not going to be a typical housewife.”

What does Eboni K. Williams do?

According to her official website, she is a television host, speaker, author, and attorney.

Has Eboni K. Williams done any acting before?

Yes, she made her acting debut in “Mean Mr. Greene” in 2009, portraying Chloe Robinson. And also appeared in a gruesome episode of 1000 Ways to Die.

She was in a 2017 film, Crossing Thresholds

In each chapter, Williams is joined by other powerful women like Meghan McCain, Marcia Clark, and Desiree Rogers and explores how many others have learned to balance their “prettiness” with substance—to both look the part and express their intelligence in a way that is authentic and respected.

What is Eboni K. Williams net worth?

Wanna hear some pregnancy-related gossip?
How and why did Brie shut down her baby-maker?
Advertisement