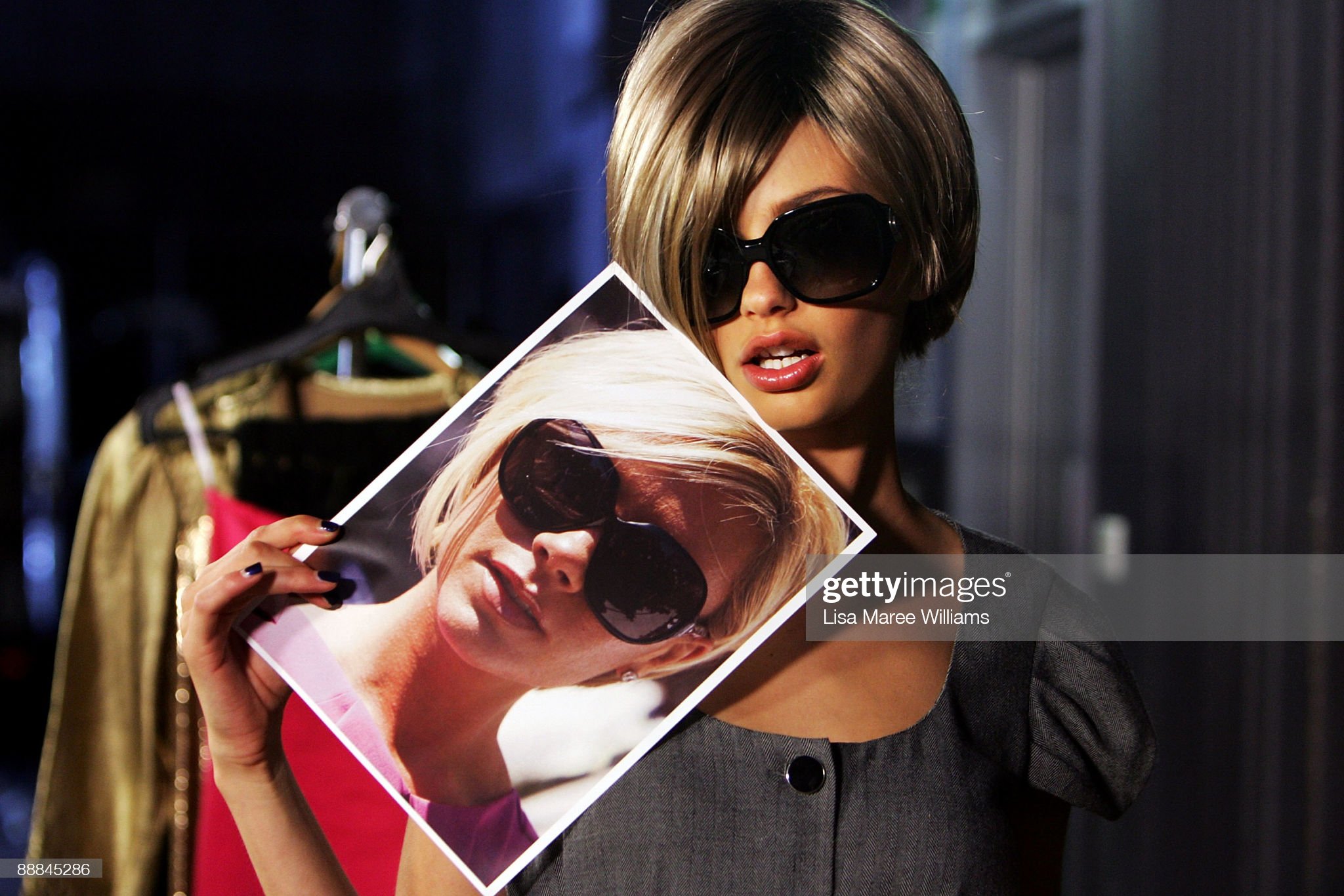 Remember Cassi Van Den Dungen? She glamorously stole and broke many fanatic hearts with her stunning journey on Australia’s Next Top Model. A Fox8 show which premiered on 28 April 2009.

The now 28-year-old runner up has a child called Drake. A son who had to have some surgery done on him early-on in his life. Amidst all that. The loving mother has been, quoted commenting that he is perfect in every way! Ironically, perfection is something that contradicts with Drake’s recent song: I’m Not Perfect. Which leaves us with one perfect, and one not-so-perfect Drake. And the big question: Did Cassi name her child after Drake the rapper? She wouldn’t be the first… hey, I mean he can be such a gentleman.

Gentleman or not! Wanna hear what Cassi had to say? She posted, “Drake was not named after the rapper. Fact, we didn’t even know about him until after he was born and named. Brad and I actually are not fans of his music (nothing against the Rapper just don’t like his music).” She even added, “We spent a lot of time choosing the names for our children. We went through the process of finding something that was uncommon, and something that we loved the meaning of. So that’s what we did.” With a number of pregnant celebs out there in 2020, I can’t wait to hear the baby names they have instore for us.

What about the other child?

Additional gossip had gone on to say that her other child: Toretto. Might have been named after a Fast and Furious character. Which would fit the theme of Hip-hop and fast cars. But Cassi slammed the claims by saying, “Toretto is not named after a character in a movie. I’d like to ask, is every Clint named that because of Clint Eastwood? Or every Jason named that because of the movie Jason Bourne?” We can’t wait to bring you more celebrity gossip about other Australia’s Next Top Model superstars.

Could Molly Hurwitz be: The World’s Most Elusive Celebrity Ex?
Advertisement