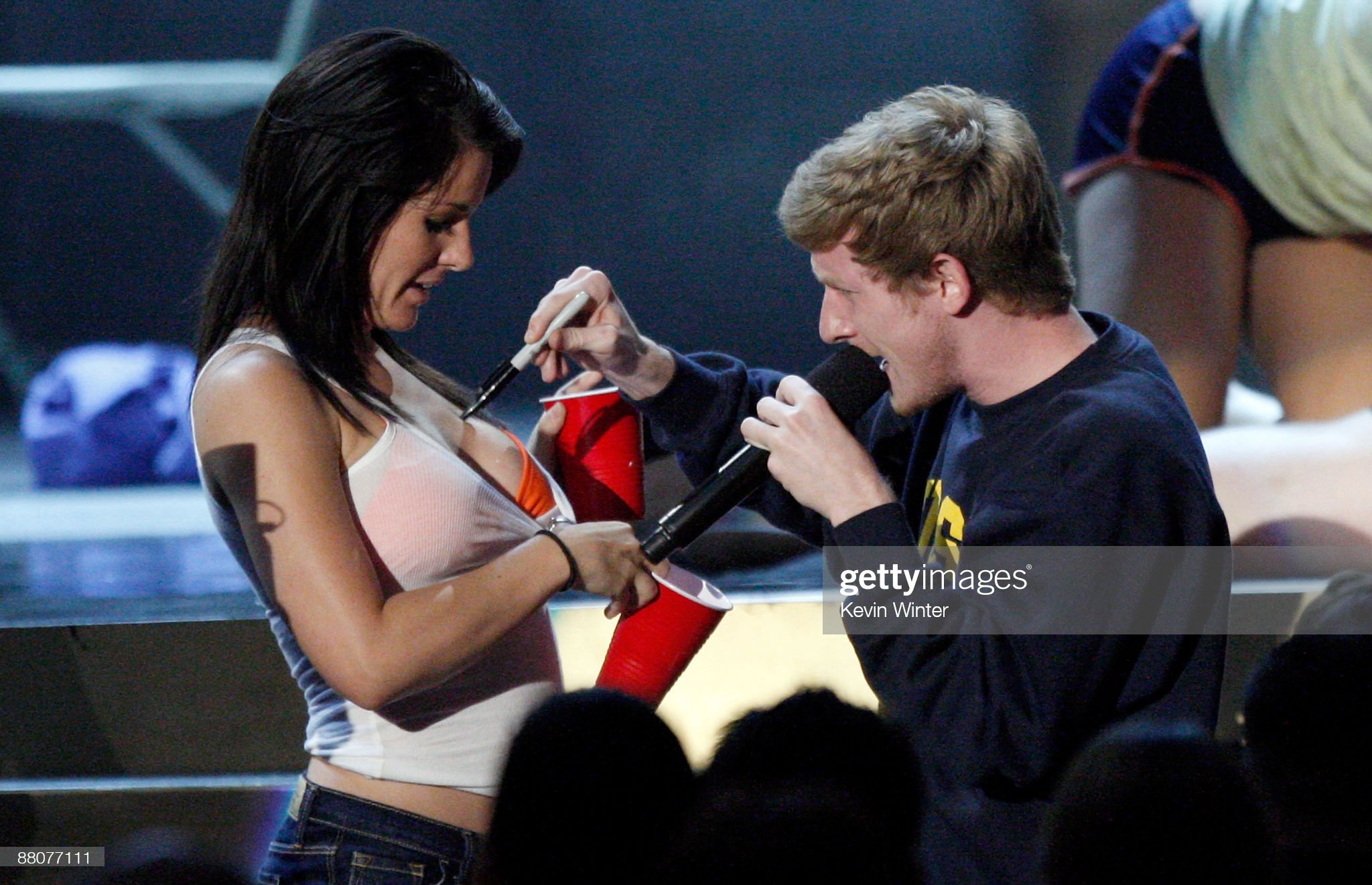 In 2009 one of the hottest “college” hit songs on the streets was “I love college” by Asher Roth. Remember him? Now you do. If the words I love college were not enough, we have attached the video below. As you watch it and reminisce on life before COVID 19. Ask yourself, where is this guy now?

The good news is: he is still singing! TMZ recently reported that: Earlier this year, Asher Roth released his 3rd album, “Flowers on the Weekend” which included the title track, “Flowers on the Weekend,” and “Hunnid.” Tracks like Flowers on the weekend might not have taken the streets by storm when compared to I love college. But its always good to know that our artists are still out there!

Where is Asher Roth now?

For years a lot of us had forgotten him, but not his die-hard fans, who continued listening to all his releases. Let’s check out Flowers on the Weekend. In the comments section of the video below, a fan said, “Asher Roth never made bad music, dude just stopped putting out music. Either way hyped for a comeback dude just needs to WORK.” It would seem the self-proclaimed Beer Pong Champion is still in the game. Taking names and making more music like this:

Continue Reading
You may also like...
Related Topics:Asher Roth, Celebrities we have forgotten, Early hip hop, Featured, Gossip blog, Gossip news, Latest celebrity gossip, Songs about college, Where are they now, Where is Asher Roth now, Who sang I love college

Where is ‘Barney’ today?
Where is Kevin Spacey today?
Advertisement