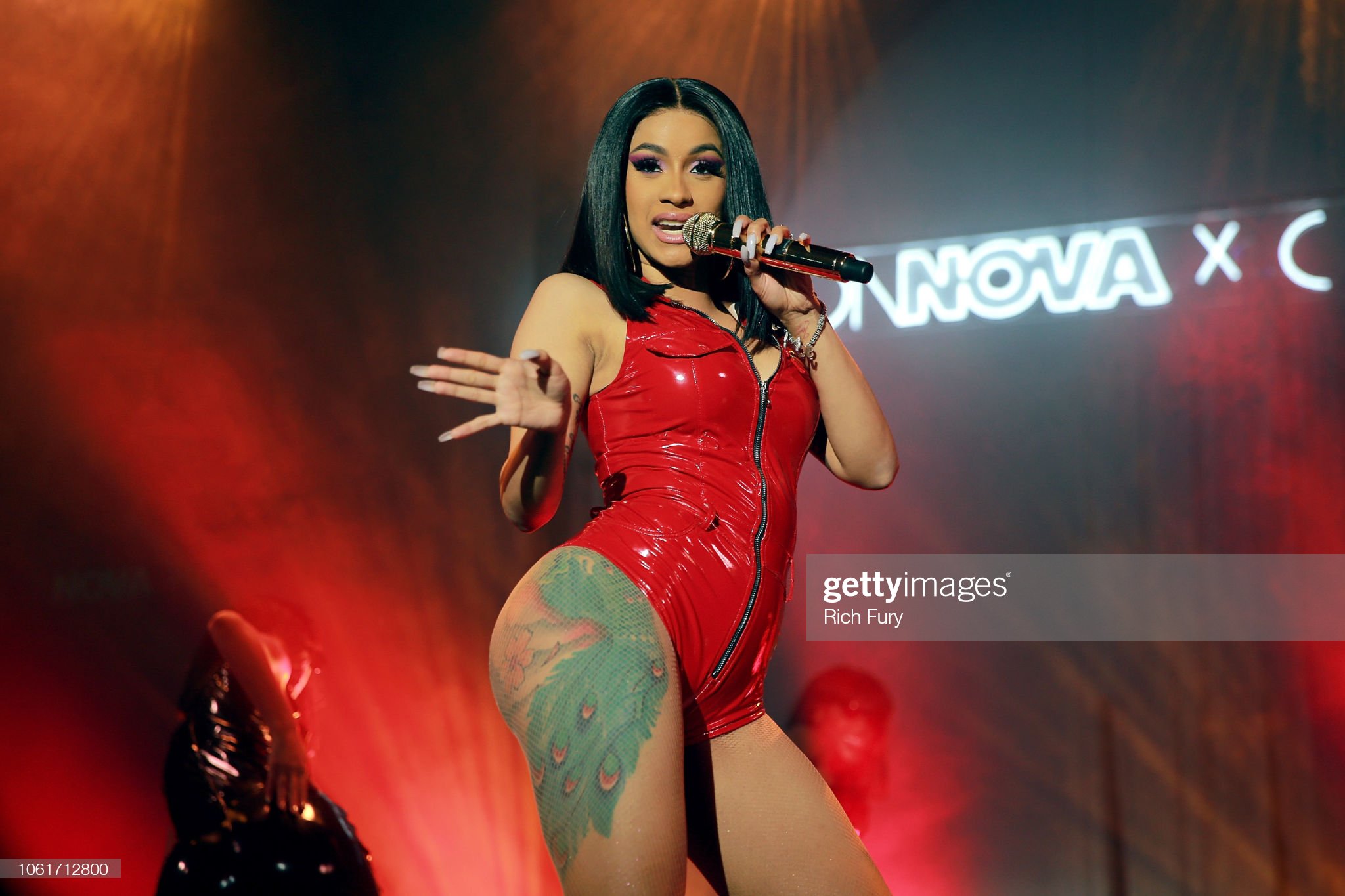 So the Bardi Gang woke up today to find Cardi B under attack for a (now deleted) tweet. For which Cardi B apologized. Her (now infamous) post has sparked a war of words on Twitter. It was a tweet connected to the territorial battle between two countries: Azerbaijan and Armenia. A lot of this blog’s traffic comes from Azerbaijan, so please guys… feel free to comment in the comments section.

Now back to Cardi B.

Her uninformed attempt to assist a Business Partner of hers (who had asked her for help in spreading awareness about the conflict) went on to infuriated some nationalistic Azerbaijanis… But (unexpectedly) that same post has also led many more global-people to become aware of the conflict. A violent conflict that the media had not been telling us about. In the audio embedded below Cardi B apologized for “not doing her research” by saying:

“I woke up this morning and I’m seeing that me and my baby father are getting attacked. Yesterday we were trying to sell a property that we have in Atlanta … And our consultant is Armenian and he was really in distress because he was saying there’s a lot of terrible genocides going on in his country, and he said: ‘Can you please post something for a cause, for a good cause, for Armenia? “And we said: ‘Sure, why not?’ We love to support everybody. And then I wake up and I see a lot of people from Azerbaijan writing me things, writing me stuff, and I did not know that this is a war between two countries.”

For those of us that are far from the ground. It is not easy to write about this conflict between Azerbaijan and Armenia. Like Cardi B, and most of the world population we are only beginning to hear about all the attacks and mass exoduses happening there today. I wish I understood more facts about this heartbreaking violence and continued loss of lives. Meanwhile Cardi B continues to be under attack on Twitter:

How many times I gotta say the same fucking shit !? For clout ? What fuckin clout I did it for a friend and I woke up getting attacked .I didn’t do my research! I’m sorry ! I don’t know wats going on ! I JUST WANT PEACE !i apologize and I’m still getting attack https://t.co/t0rCXwvmc4 pic.twitter.com/gDw1XIsRnR

In the tweet above the global superstar went on to tweet again, “How many times I gotta say the same #&%#!? For clout ? What #&%#! clout I did it for a friend and I woke up getting attacked .I didn’t do my research! I’m sorry ! I don’t know wats going on ! I JUST WANT PEACE !i apologize and I’m still getting attack.” Do you feel that Cardi B apologized and should now be forgiven, for her mistake? Or was it a mistake to apologize in the first place? Read some of her political opinions here.

Have you seen Kirstie Alley’s winning streak?
What made Cardi B slap her TV? (video included)
Advertisement