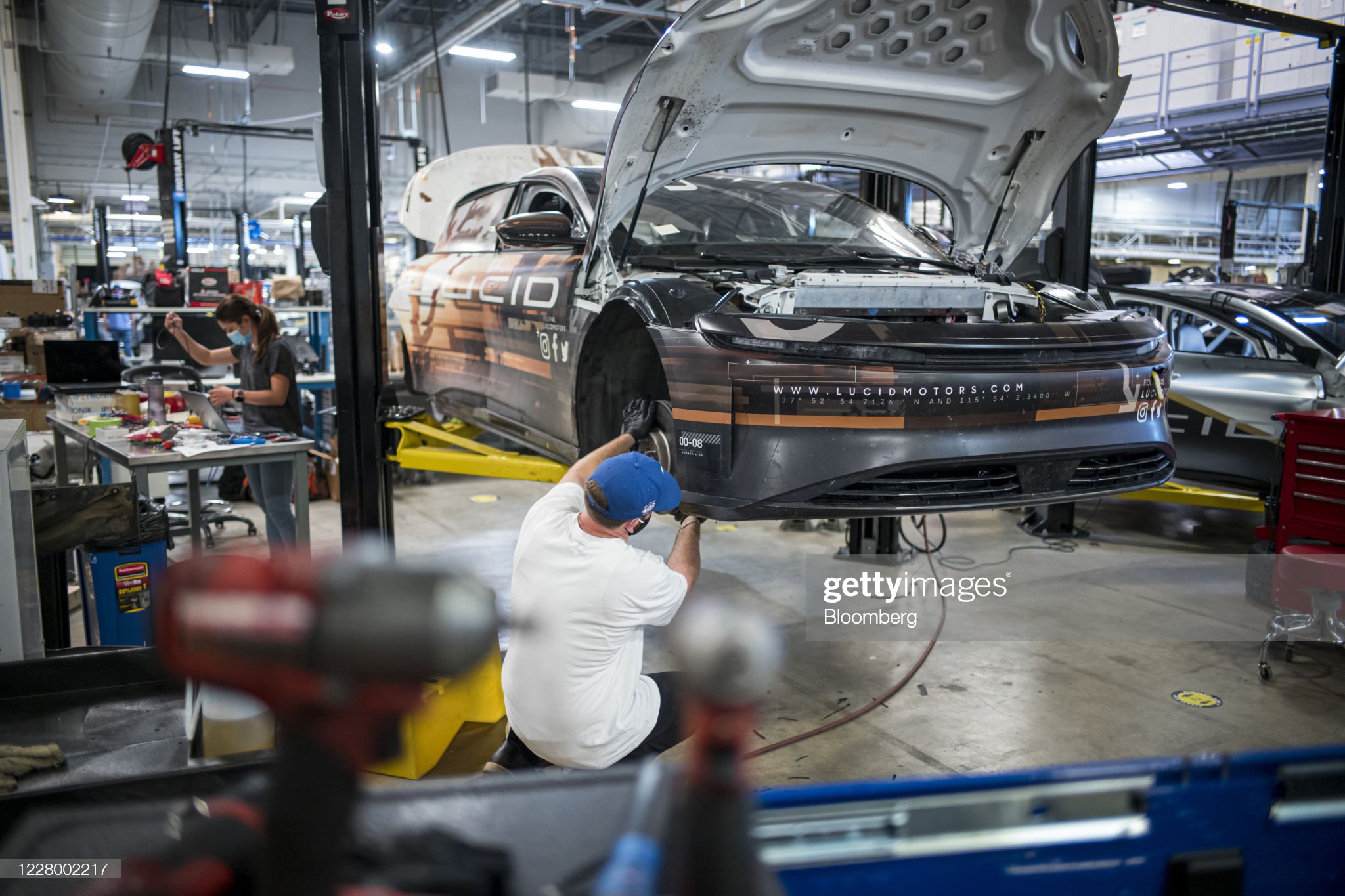 Back in December 2016 Lucid unveiled an electric car that looked set to rival Tesla. True and solid alternatives to Tesla. Four years later, we still don’t have these Lucid cars in our garages yet (and I checked). Was it all just a dream?

If you have been waiting for this new entry into the electric-car-arena. You might be in luck! The Verge has recently reported, “Lucid is now accepting refundable reservations for the Air — $1,000 for the base model, and $7,500 for the Dream edition.” As a tech lover, I think healthy competition is good, so I would love to see more alternatives to Tesla.

Given that people have now been invited to start sending in their “refundable reservations” we can assume that it won’t be long now. Rumors seem to point towards a 2021 release! Amongst the highly anticipated features, Lucid Motors claims that their cars will have reverse charging. This presumably means two Lucid cars could charge each other. If one of them is running low. Or you could power your house (allegedly)… Using your car during a power cut. And given the rolling power outages that we have been hearing about in California, such a feature might come in handy. If the allegations turn out to be true on that. Only time will tell, if its all just a dream. Or we might now have some brand new alternatives to Tesla!

Wait! Are Google Pixel Buds 2 really worth it?
Why has Quibi (the multi Billion dollar app) flopped?
Advertisement