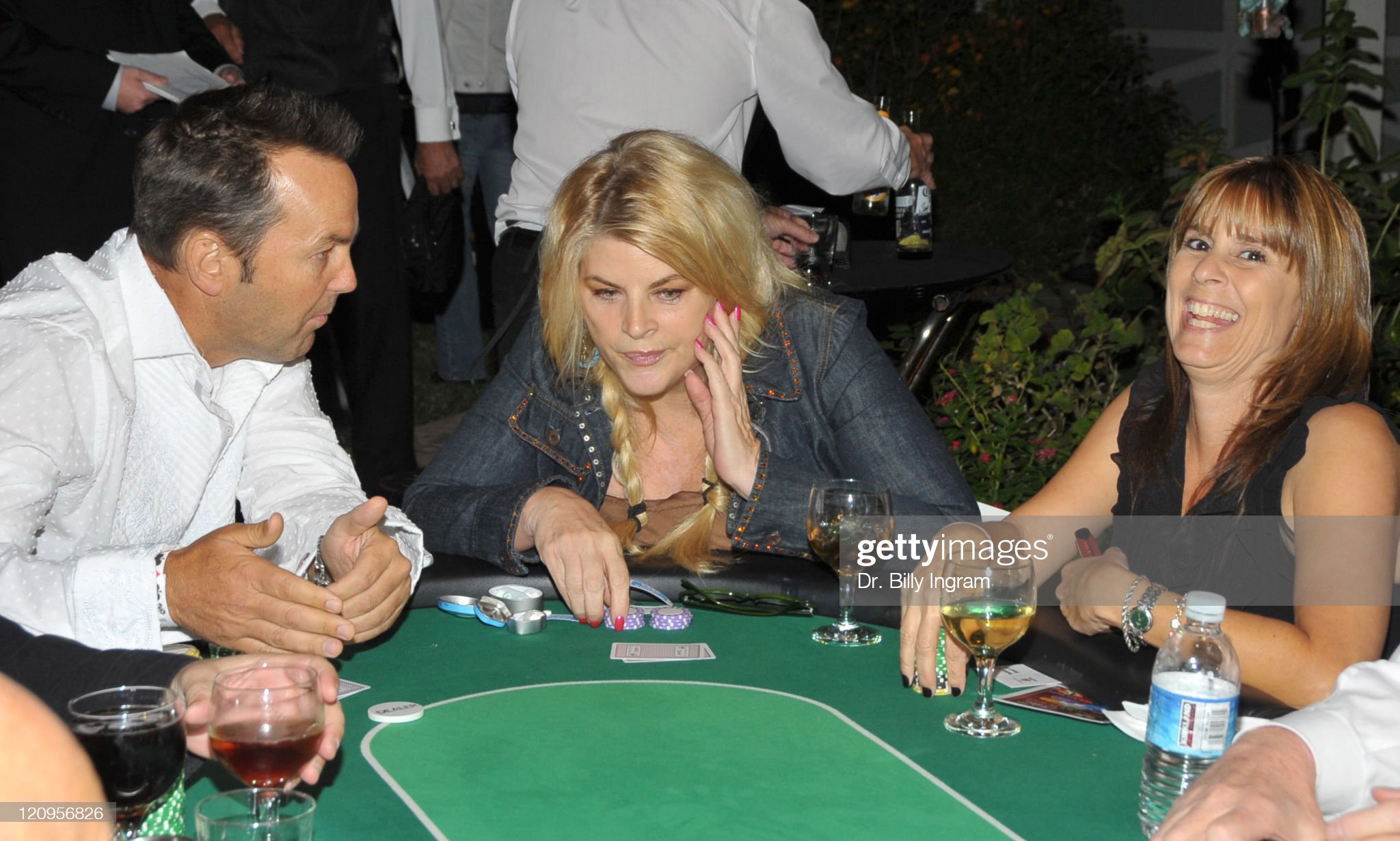 Have you been following any of the 2020 presidential celebrity endorsements? In today’s world, celebrities and popularly known individuals have become increasingly politically-vocal. No more caution and neutrality! We even had an article on Cardi B’s political opinions recently that we hope you’ll enjoy.

You can now add to the list – Star Trek actress: Kirstie Alley. Most popularly known for playing as Saavik in 1982’s “The Wrath of Khan“. On that vocal-list, we also have The Rock, who also posted an endorsement video in support of Joe Biden. A celebrity trend we have continued to witness. As more and more 2020 presidential celebrity endorsements keep coming.. But you’re more interested in hearing about Kirstie Alley today, aren’t you? Well… in the tweet below, she listed her political voting history (not that we asked for it). And attracted a series of comments from fans. The most common fan-question was, “Do you regret any of your choices on this list?”

Just because you won doesn’t mean you were right. I “won” on a few of those too only to regret them now. But it was about choosing the lesser of 2 evils at the the time.

One other account also added, “Just because you won doesn’t mean you were right. I “won” on a few of those too only to regret them now…” This is a common trend in today’s political landscapes (in all countries, not just America). The tweeter went on to profoundly add, “…But it was about choosing the lesser of 2 evils at the time.”

It’s such a sad day for democracy… when elections become a place to choose the “lesser of two evils”. Kirstie Alley’s political streak flipped between Republicans and Democrats. And it shall be interesting to see if her streak continues as she forecasts another Trump term. If I was a gambling man I would not bet against her instincts. But in an election, anything can happen. I also can’t wait to see the next 2020 presidential celebrity endorsements.

Wanna hear Cardi B’s political opinions?
Why has Cardi B been tweeting a multi-part apology all day long?
Advertisement