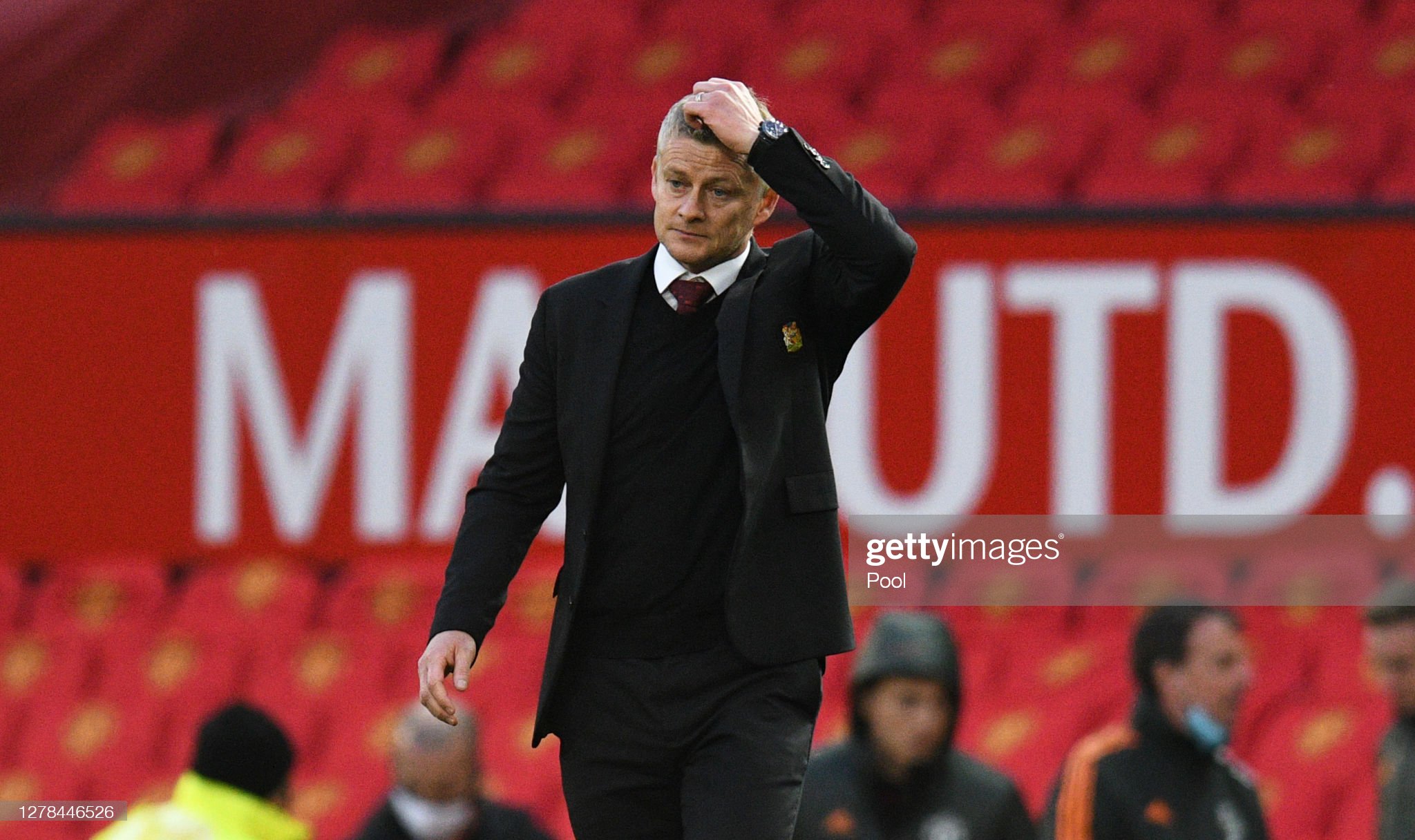 Halloween came early again at Old Trafford. Today, a ten-men Manchester United side lost by six goals to one, in a match against Tottenham Hotspurs. Definitely making today’s match one of Manchester United’s worst losses.

Before today’s massacre, Man U had previously suffered an identical loss to Manchester City (back in 2011). A game that ended  Manchester United 1 – 6 Manchester City. This was on Oct. 23 2011 at Old Trafford. Pictured below are Son Heung-min (celebrating his two 7′ & 37′ goals) and Serge Aurier (celebrating his 51′ goal). With this kinda, growing track record. No wonder Man U fans are now beginning to dread the haunted month of October.

As you start to dig into this historic October curse. Don’t blame Ole Gunnar Solskjær, this kinda thing happens to the best of us. Even at the helm of Sir Alex Ferguson Man U went to St James’ Park on Oct. 20, 1996, and lost FIVE goals to nil to Newcastle. Six days later they lost again (Oct. 26, 1996). In that memorable battle, Southampton won 6 – 3 Manchester United. Here are the highlights below (for those of you that miss those David Beckham days). This was statistically one of Manchester United’s worst losses. After this article read about COVID 19 in the Premier League.

Embed from Getty Images
Who scored in Man United vs Tottenham?

Here are all the goal scorers in order:

Why has Serena Williams pulled out?
Can Tiger Woods hold on to his new-found glory?
Advertisement