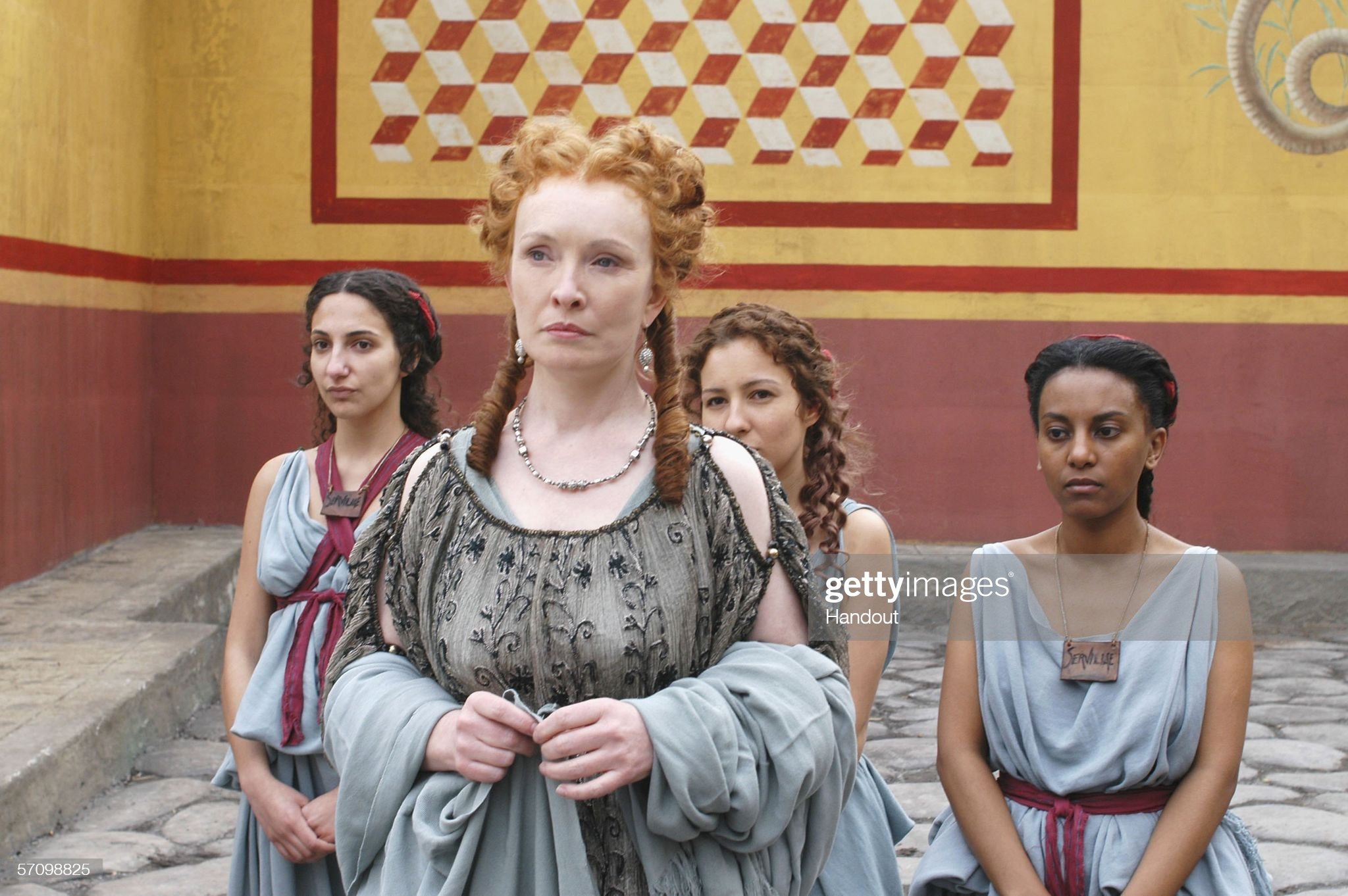 A lot of people who never had any interest in shows or movies about Kings and swordsmen found themselves converted. They could not resist the pull of Game of Thrones. Its social media noise and its ability to kill ANYONE was like no other show most of us had ever seen before. What other shows came before GOT? Are they any “series like Game of Thrones” that you might not be aware of?

Before I give you the official blurb about this series, let me throw in a word or two. This was one of the pioneers of Television scripts with multiple Kingdoms, royal incest, and all kinds of nasty stuff. Don’t get me wrong. It wasn’t the first of its kind. But it definitely opened some hell-gates that inspired nasty plots and twists.

Game of Thrones Episode 1 premiered on HBO on April 17, 2011. The Borgias bit GOT by the nose (only just) and launched on April 3, 2011. When I initially bumped into The Borgias, it didn’t take long for me to say to myself, you can’t script this twisted stuff! I thought to myself… this must be based on a real-life “Royal family” of sorts. I then read about The House of Borgia. And now for the official blurb about the show:

2. Legend of the Seeker

Back in the day, before Game of Thrones. I once tried to get a friend of mine to watch “The Legend of The Seeker” and failed. I explained to him how Mother Confessor’s mage powers worked (played by Bridget Regan, pictured below). Not to be mistaken with Mother Teresa.

My friend (who nows goes around Googling for Series like Game of Thrones) just said, “Yah… but the fight scenes were poorly filmed. It’s terrible!” Sigh! Even I could see that, but it was still an addictively AMAZING story! don’t even get me started about the prophecy or the Pristinely Ungifted One [I’m getting goosebumps now]. I won’t spoil the show (though its VFX might be now too old for GOT fans to swallow. Here is the official series description for The Legend of The Seeker:

This series did not have the same grand battles and dragons.. but it came more than a year before Game of Thrones. Obviously by then GOT was probably already in production or something, but still. It’s motivating and quiet helpful to see some of your competitors’ battle scenes before filming your own project.

Sadly this show was forced to recast its lead character. Here is what Wiki has to say: “After the completion of the first season titled Spartacus: Blood and Sand, production for another season was delayed because lead actor Andy Whitfield was diagnosed with early-stage non-Hodgkin lymphoma so Starz produced a six-episode prequel mini-series entitled Spartacus: Gods of the Arena. When the actor’s cancer recurred and he later died on September 11, 2011, Starz had actor Liam McIntyre take on the role of Spartacus.” Let us hear the official series description:

I hope you’ve enjoyed my exploration around TV series like Game of Thrones. This list would not be complete without adding in Rome! Both shows (Rome VS Game of Thrones) are HBO products. Rome initially premiered on August 28, 2005. And GOT which is also by HBO was born on April 17, 2011. That’s six years after Rome. Surely, HBO was inspired by ROME to spend a lot more money in the next “Rome-like” series. Before I give you the show’s official description, here is the 2005 trailer:

Who is Netflix’s next, gorgeous Princess?
Which new ‘candy’ is Cardi B shopping for today?
Advertisement