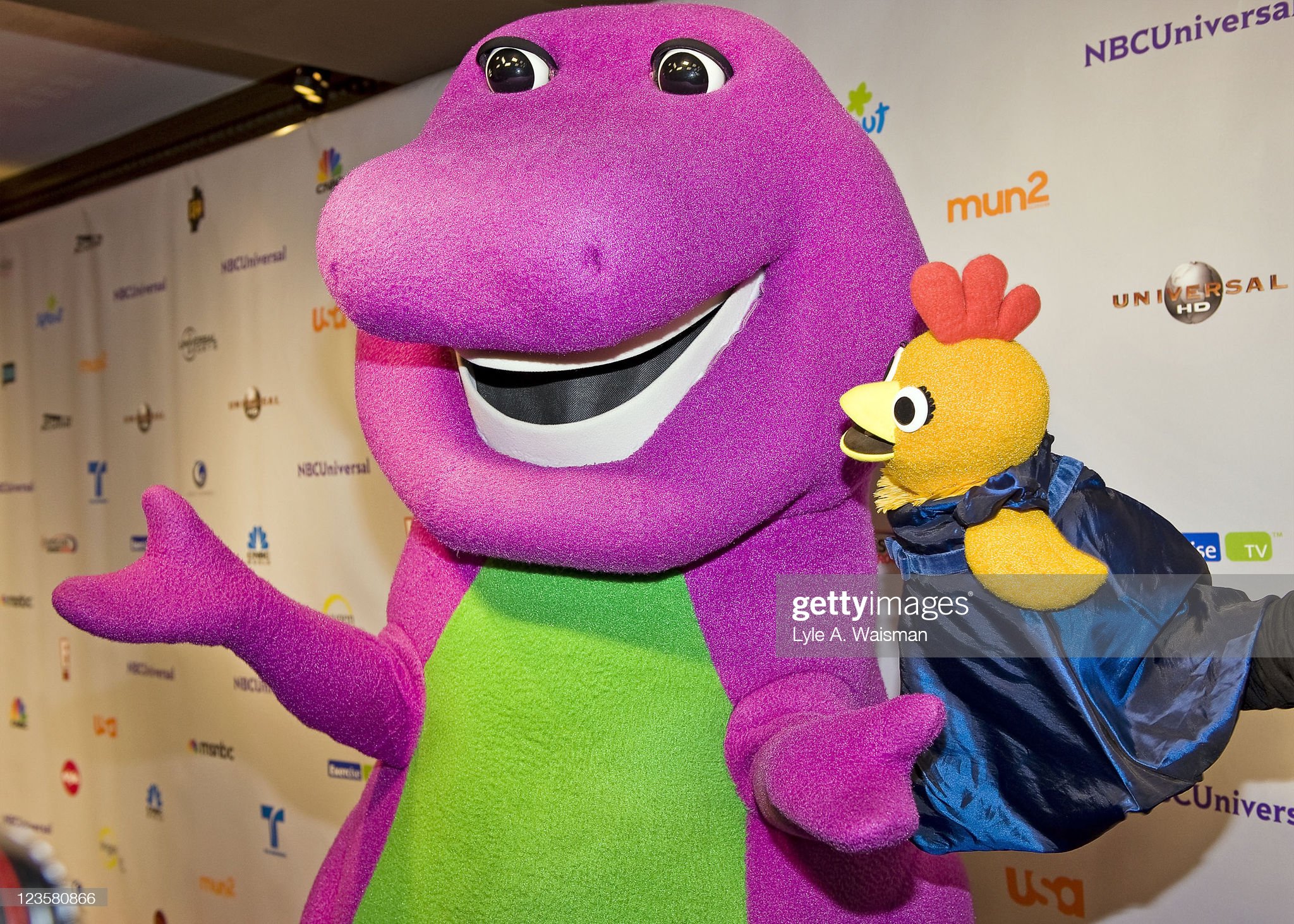 The Barney that you know was not the original Barney. Get this! The original “Home-video Barney” had to go to war. Now, this meant producers had the not-so-fun job of finding a new Barney asap. Who did they find? Who was Barney the dinosaur? It was David Joyner! An ex-software analyst. Who luckily for us… Quit his job to get into acting full-time. Our beloved David Joyner had not yet done any major acting at all.

And according to the informative 2020 Youtube upload below, David is now a tantra massage specialist and spiritual healer. Who has a number of satisfied female clients. I had no idea what tantra is. But apparently, the word itself is said to be derived from the ancient Sanskrit. This means it can be defined as a “web” of-sorts or “to weave energy.”

The video below does a brilliant job of updating us all on what David has been up to. I learned a lot of things. Including the fact that David Joyner wore the suit. While Bob West, followed by Duncan Brannan and then Tim Dever voiced the character. With David doing all the movements. Enough about Barney, are you ready to hear about David Joyner now?

After bumping into that video during my research, I decided to incorporate it into this post. The energy and emotion “Barney” is best seen on video. Rather than have it punched through a keyboard by yours truly. Thank you so much for coming to this blog! If you love memorable 90s children entertainers <<< Read this article too! Now you can stop wondering: Who was Barney the dinosaur? Or where is he now?

Embed from Getty Images
Continue Reading
You may also like...
Related Topics:Barney, Best 90s children entertainers, Best mascot costumes, Celebrities, Celebrity news websites, David Joyner, Hourly Gossip, Latest celebrity gossip, Most famous dinosaurs, Where are they now, Where are they today, Where is Barney today, Who was Barney the dinosaur?, Yesteryear celebrities

Where is SisQó today?
Where is Asher Roth today?
Advertisement