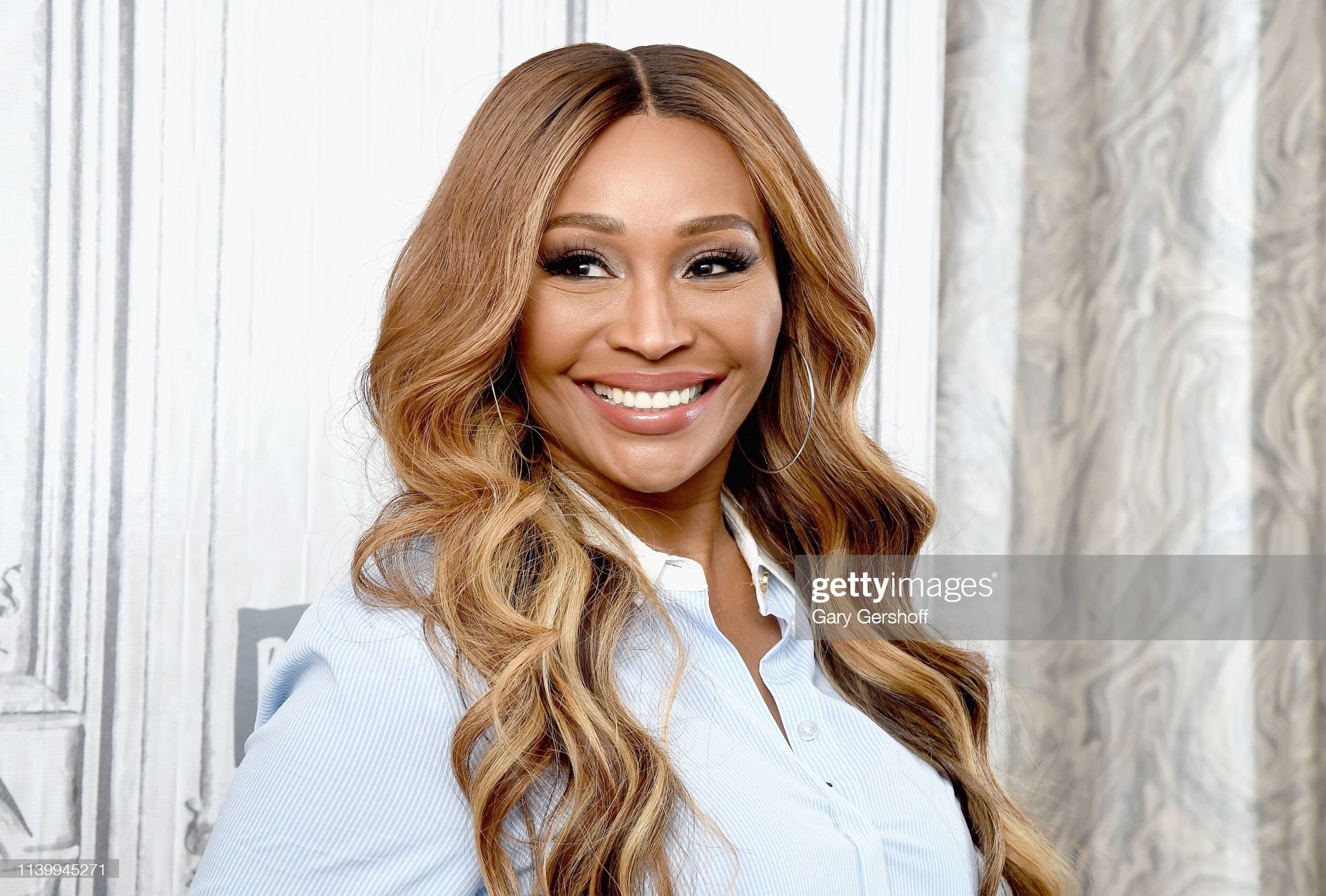 From soccer stars to NBA superstars! All the way to our beloved Real Housewives, it’s never easy to calculate how much some of them rake in.

For example, Bever Hills’ Lisa Vanderpump is said to have an estimated net worth of 75 Million dollars! (Could she also be among the highest paid reality TV stars). Her wealth probably makes this 60-year-old British restaurateur the richest Housewife of the all. She also has her hands in many cookie jars: television personality, author, and former actress. Her earning on The Real Housewives of Beverly Hills are reported to be $500,000 per season. But gossip has it she could be racking in more, thanks to her spin-off project: Vanderpump Rules (a lot more).

Now, enough about our most favorite Beverly Hills British restaurateur. Time to get into our list! Who are the most paid Real Housewives? Spoiler alert, it’s The Real Housewives of Atlanta all the way (Sorry RHONY). Bravo team Atlanta (pun intended) today we are giving each list-maker gold, silver, or bronze awards. Starting off with our number three! These are some of the highest paid reality TV stars.

3. Cynthia Bailey gets our bronze

How much does Cynthia Bailey make?

The Real Housewives of Atlanta gives Cynthia an estimated 1.75 million dollars! Who knows, it has probably gone up again by now.

What does Cynthia Bailey do?

In addition to starring on The Real Housewives of Atlanta. She is an American model, reality television personality, and of course… actress.

Even after some members got fired, Kandi Burruss still remained pivotal and present. Her salary is over 2 million dollar mark! The 44-year-old businesswoman first gained leaped into our hearts in 1992. When she was a member of the female American vocal group Xscape. During this pandemic, she has also gone to show that she is a celebrity with a big wallet. And an even bigger heart! On September 11 she was pictured doing a Feed The Community Free Groceries Pop Up. Yes, free groceries.

1. Nene Leakes gets the crown

Viewers like us noticed that something was not right during her hiatus from the show. The Real Housewives of Atlanta was not the same when she took a break. No wonder the producers dish out a staggering  $2.7 million per season for us to see her. If you don’t know this by now NeNe is leaving again. Let’s hear what she has to say to us.

According to a lovely article on www.ajc.com. Our beloved NeNe’s former boss, Andy Cohen, said amazing things about her. Andy posted on Instagram that Leakes is an “icon of the genre” and a “gif and catchphrase machine.” (See the full post in the Instagram post attached below).

With compliments like that, no wonder she among the highest paid reality TV stars. If you’re keen to read an article about “How can you keep your spot on The Real Housewives?” <<< just click there. Have an awesome day!

Nene Leakes is an icon of the genre. She is a gif and catchphrase machine. In 11 years of #WWHL, Nene has been our most frequent guest, and she is always A BLAST. Nene nicknamed me “Buttercup” the first day we met, and still calls me that today. Through her whole run, she has always had a serious concern and drive to maintain the success and well-being of #RHOA. I am going to miss Nene on the show, but I’m hoping we work together again soon and will remain in each other’s orbits forever. XO, Buttercup. #Bloop #LowDownMonkeyWithAWig #CloseYourLegsToMarriedMen #WeSeeEachOthah #ISaidWhatISaid #TrumpCheck #ByeWig #SoNastyAndSoRude #Buttercup

Which male celebrities love chocolate, as much as you do?
Which ‘Bachelor(ette) couples’ are still not married?
Advertisement