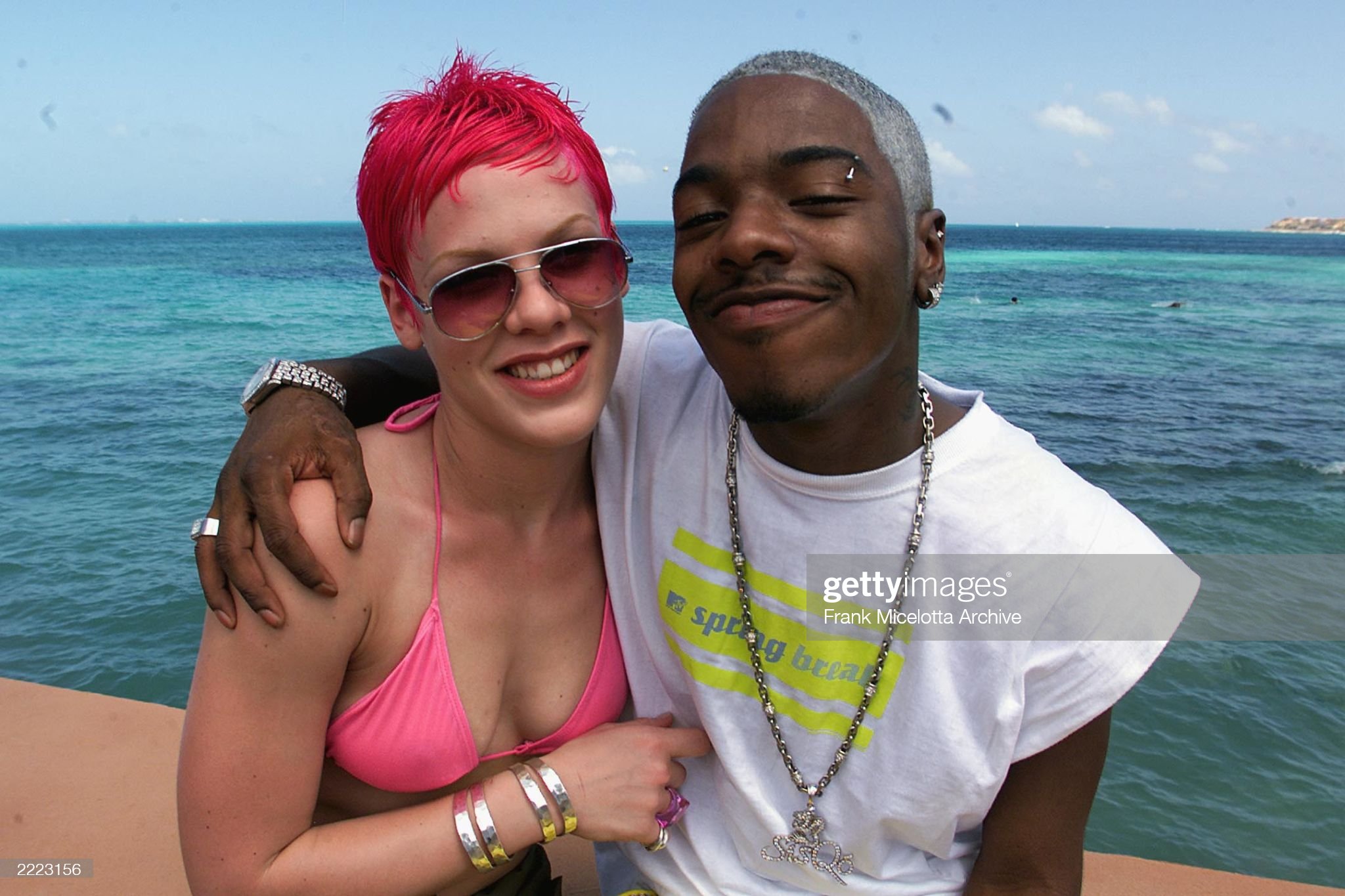 Have you been wondering: Where is SisQó today? In 2019 some fake news about RNB singer made the rounds. The fake news said “R&B singer Sisqo was recently diagnosed with SYSTEMIC LUPUS ERYTHEMATOSUS, commonly called lupus…” All this was fake and proven to be not true at all. The only source that talked about this alleged illness was a site called Lfrsolutions. You might now be wondering what’s the latest gossip around the “Thong Song” hitmaker.

I’ll kick things off by being frank and say, I don’t really associate Mark Althavan Andrews (better known as SisQó… sometimes spelled as Sisqó by other sources, but should never be Cisco)… as I was saying. I don’t really associate the RNB superstar with “Thong Song”. For me, I think of “Dance with Me” when I hear the name Sisqó. Dance with me came out in 2001, while Thong Song was recorded in 1999. But only came out on the 15th of February 2000. Was he trying to aim for Valentine’s Day? I shan’t say more!

What has SisQó been up to?

Good question! In December 2018 released a children’s book titled: SisQo’s Perfect Christmas. The Amazon blurb on the book describes it as follows: “How far would you go for a perfect Christmas? For one little girl, the moon is the limit! When it looks like R&B recording star, SisQo, is about to miss yet another special holiday with his family because of work, his youngest daughter takes matters into her own hands! QoQo makes a very special Christmas wish that sends her entire family on a cross-country adventure complete with crashing sleighs, flying golf carts, and a sneak peek into how Christmas wishes REALLY get granted!” I just realised that our previously published “Where are they Today” star also wrote a book.

Apart from the children’s book, the singer-author seems to be enjoying his family life. His Twitter account has the following description: My son’s name is Dragon. My youngest’s name is Star & my 1st Born is the One. Anybody who knows SisQó knows that family has always been important to him. Just listen to him in the video below:

As stated before, family matters to SisQó. A lot! In January 2015 ABC NEWS’ website reported the following, “The singer said that he was blacklisted by mainstream music executives after he began to push back against politics within the industry. According to SisQo, differences over collaborations and claims that he was hard to work with created rifts between himself and his label. Now, he hopes that the focus will return to the most important thing: the music.”

As we await his next musical creations, here are the solo albums that we have gotten from him so far in his career. I think we should expect something new in the 2021 horizon… shhh! As I close my laptop, I hope this article has helped answer: Where is SisQó today?

Where is Xuxa today?
Where is ‘Barney’ today?
Advertisement