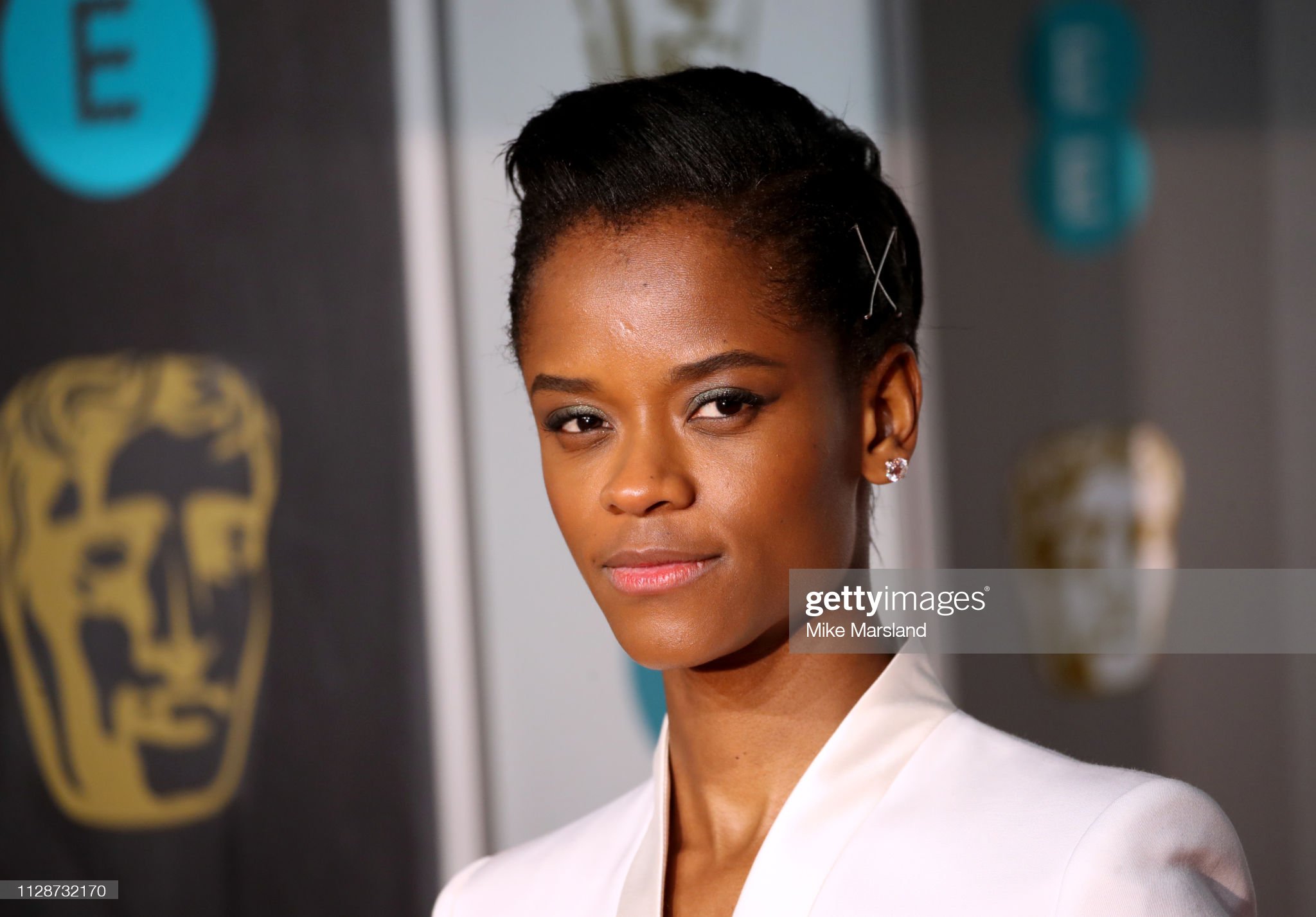 With the sad passing away of Chadwick Boseman, the Marvel Universe lost a great man. He was both respected and loved by fans all over the globe. He had appeared in four Marvel Cinematic Universe movies. And needless to say the studio had more plans for his character, Black Panther. You can read this article on that >> Upcoming Chadwick Boseman Marvel projects.

In the absence of Chadwick Boseman, Marvel has the option to recast his role. And give it to another actor. Some fans hate that idea, in my opinion there would need to give it to a completely new face in Hollywood (if they insisted on casting it again). Someone that is experienced but humble, like Tongayi Chirisa. He has been in TV projects like American Horror story and other Hollywood movie conquests. Fun fact he is also from Zimbabwe, just like Marvel actress: Danai Gurira (widely known as Michonne from the Walking Dead).

Who will be the next Black Panther?

Acting experience is a must and it would be great to find an actor in Hollywood who is both humble, African, and extremely likable. Which is why Hourly Gossip would vote for Tongayi Chirisa. He has acted in Hollywood movies like Antebellum and Palm Springs (alongside Andy Samberg). His other movies include:

Before we move on to Shuri’s possible ascension to Blank Panther, let’s explore another possibility. Could Marvel try and find a way to bring back Erik Killmonger? The coming back of a previously-dead character is nothing new in films, even Marvel’s very own comic books. You can read all about Shuri (including a comic book resurrection here) long read, but worth it. Make no mistake, everyone would have preferred to still have Chadwick alive and able to continue… but sadly, he is no longer with us. So as things stand their options seem to be Shuri (or another pre-existing character), Erik Killmonger, or recasting the role to actors like Tongai Chirisa.

Even after talk that Shuri died in Thanos’ snap, as mentioned in the link above she has been revived before… by her brother. It might not be a popular plot twist in our modern-day films, but Marvel movies are bound by the comics. Each movie is allowed to extract anything that authentically exists in its lore. Shuri is also rumored to have brains that potentially surpass Mr. Stark himself. Something not to be taken lightly and a huge plus for any would-be Black Panther.

How can you save your relationship? – After hearing about Cavallari and Cutler
Which male celebrities love chocolate, as much as you do?
Advertisement