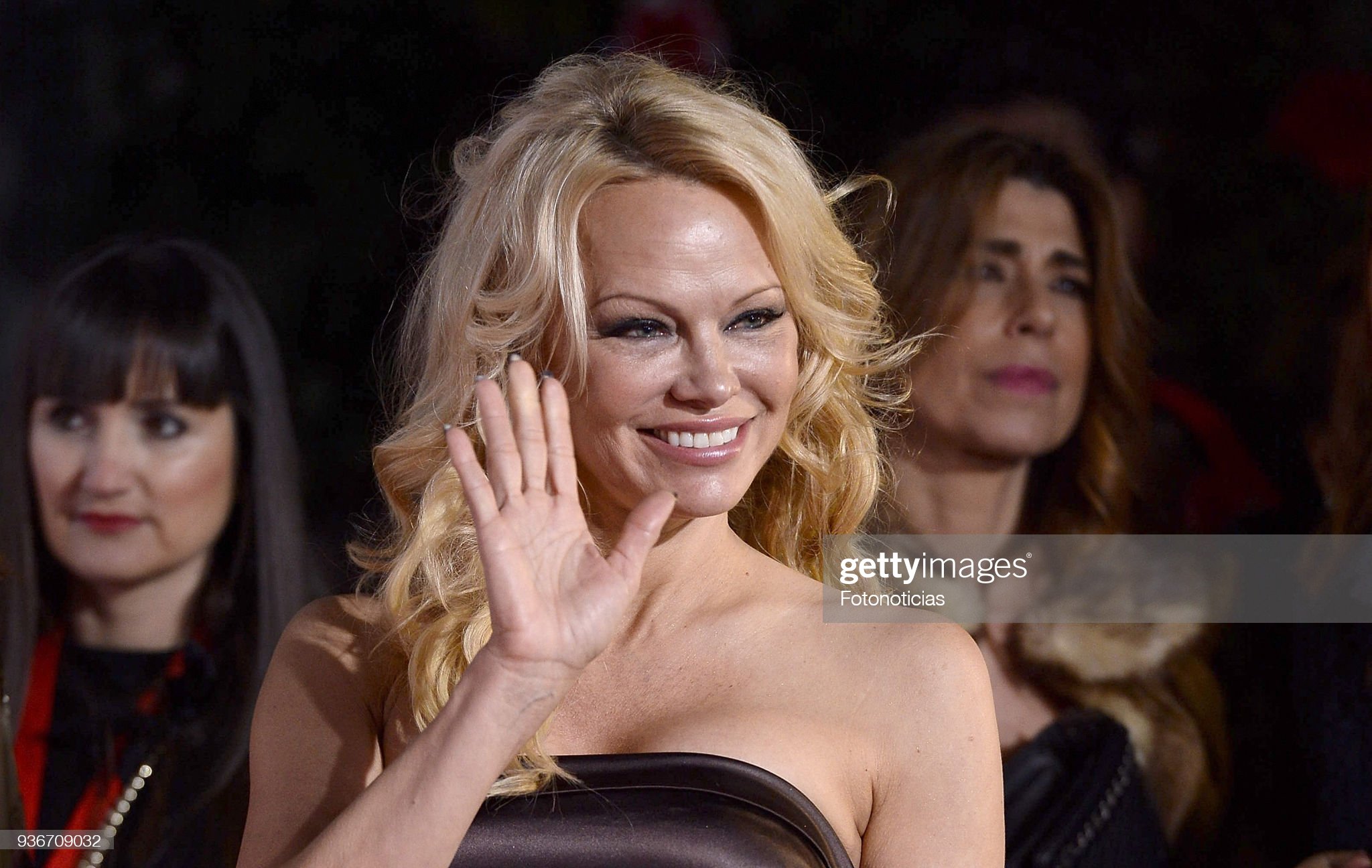 52-year-old Pamela Anderson and 74-year-old film producer Jon Peters met for lunch and her long time friend, Jon. Took the opportunity and proposed. Pamela, who had just come back from India was caught off-guard in what would be later branded as a “bizarre lunch”. The whole thing had fans Googling: Is Pamela Anderson married?

Her 12-day “marriage” is said to have never been legally filed and Pam Foundation went on to say in a tweet, “No hard feelings – no marriage – no divorce… just a bizarre theatrical lunch.” The surprising lunch/ ceremony later left Jon with these words to say to THR, “There are beautiful girls everywhere. I could have my pick, but for 35 years… I’ve only wanted Pamela. She makes me wild — in a good way. She inspires me. I protect her and treat her the way she deserves to be treated”

The two had a ceremony on 20 January in malibu and currently, Pamela is rumored to be dating one of her security guards. oooh before I forget. After you’re done reading this post: Feel free to check out this Hourly Gossip’s article on one of Hollywood’s most talked-about 2020 divorces.

Now, where was I? Pamela’s bizarre lunch… At the time of the infamous lunch, we can not find any paparazzi proof that they were dating. But the two friends have dated before. Way back in the 1980s and seemingly continue to be good friends.

As far as anyone can tell, even after all that 12-day inexplicable bizarreness. To get more juicy tech, sport, and celeb gossip follow Hourly Gossip on Twitter now! Even up to now Pam’s fans are still running around asking, “Is Pamela Anderson married?”

How can you keep your spot on The Real Housewives?
Advertisement