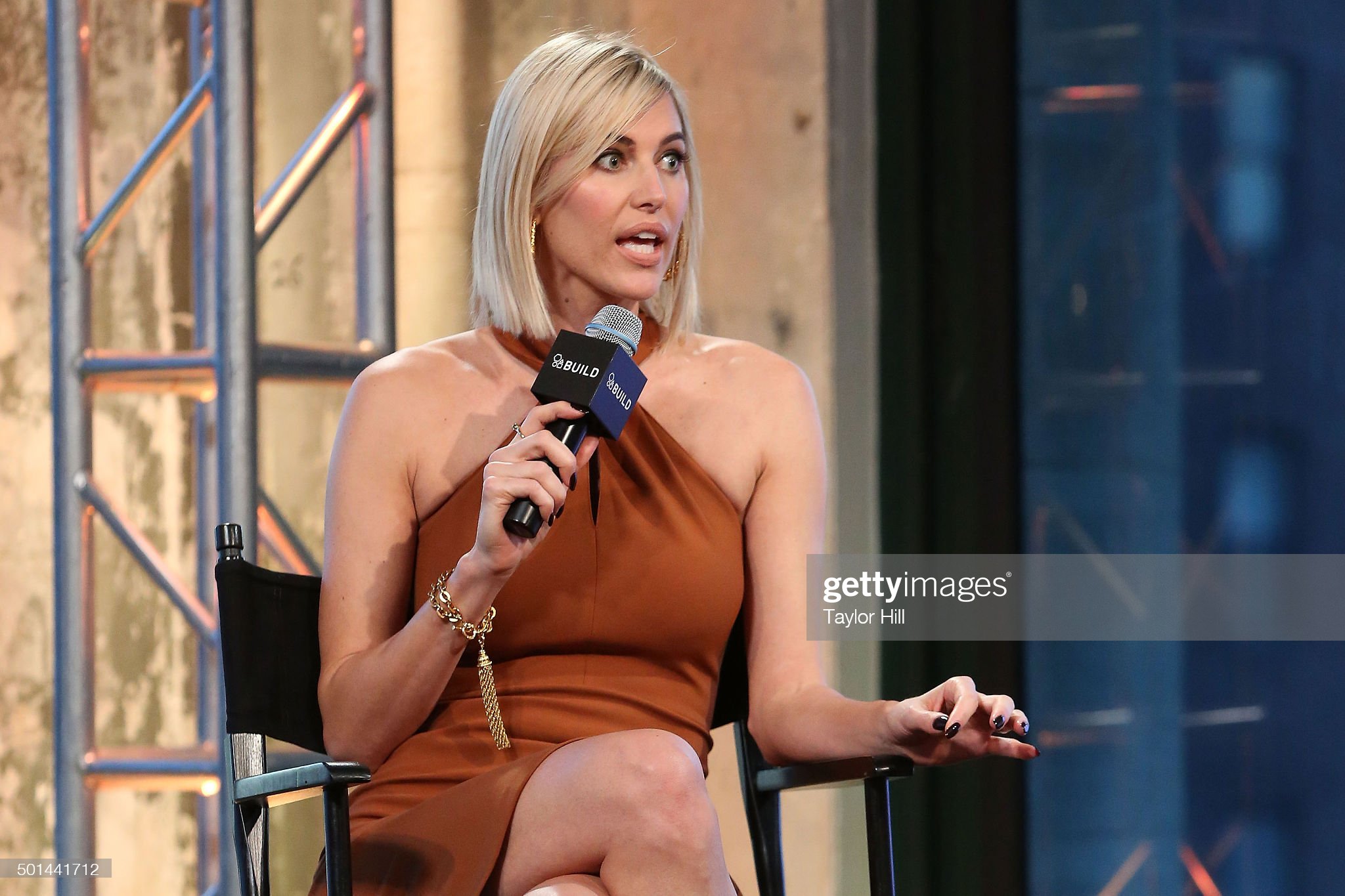 Ready for some Real Housewives gossip? We all know that Kristen Taekman came onto The Real Housewives of New York City and left. Viewers were intrigued by the endless possibilities that popped up when it was reviewed that her husband had an account on Ashley Madison. The Canadian online dating service and social networking service marketed to people who are married or in relationships. That plot twist never got to blossom, cause Kristen left Housewives not long after.

So what exactly does it take to keep your spot on any of the Housewife franchises?

Thank you for coming to this gossip blog! We hope you’ll keep coming back for more juicy gossip. We hope to keep feeding you more Real Housewives gossip.

Were Pamela Anderson and Jon Peters ‘an item’?
Is it finally time for baby number two?
Advertisement